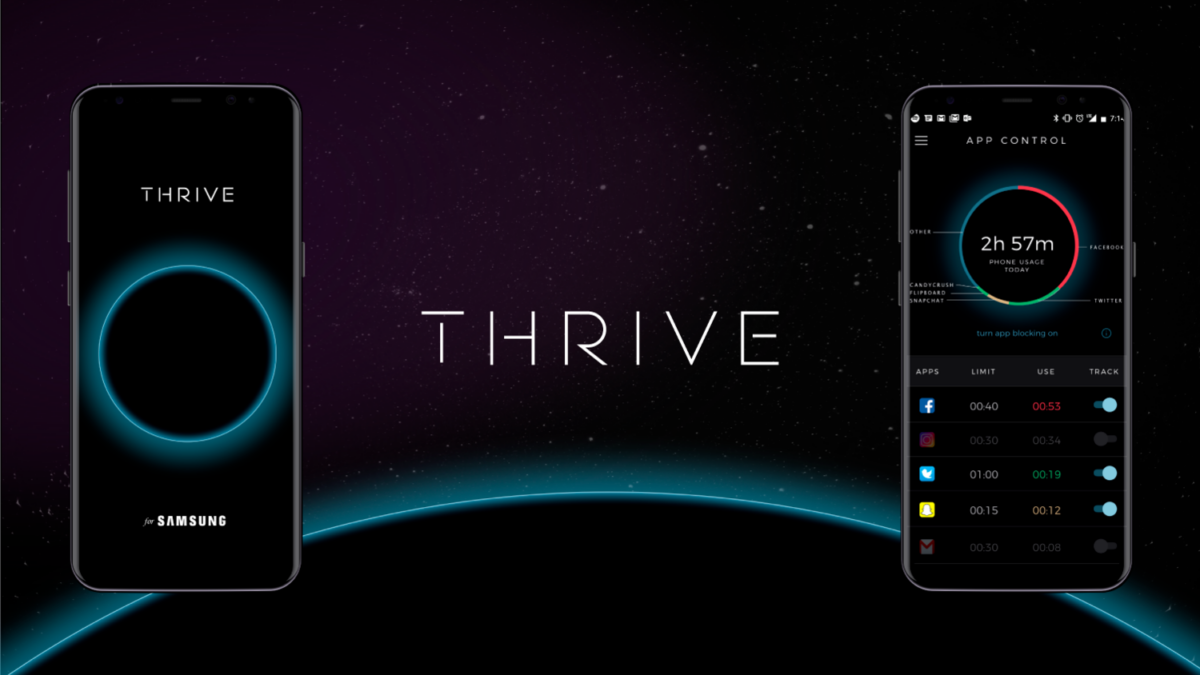 Arianna Huffington of The Huffington Post fame is also the founder of Thrive Global, a company that’s focused on wellness. The company has launched a new app called Thrive. The app is going to help you disconnect from your smartphone and reconnect with your life. Seems a bit ironic that you need an app to disconnect from your smartphone, but hey, that’s the world we live in now.

“The Thrive App is part of a movement to help people take a break from technology to reconnect in deeper ways with themselves, their family and friends, and the world around them,” Huffington writes.

The app can be used to put your handset in “Thrive Mode.” It will mute all notifications, calls and texts except from the people that have been specified in the VIP list. When you’re in Thrive Mode, incoming texts will automatically be responded with a message that the user is in Thrive Mode.

So basically, Thrive is an app version of the Do Not Disturb button on Samsung devices. Tap that and you essentially get the same features that Thrive is offering, without having to install a separate app.

Thrive also has an App Control dashboard which tells users how much time they spend using a particular app. With that knowledge in hand, they can decide if they want to set goals and limits for specific apps.

Arianna Huffington’s Samsung app is predictably exclusive to Samsung smartphones. It’s going to be available via the Galaxy App Store on December 15. Those who want to participate in the beta can sign up here. 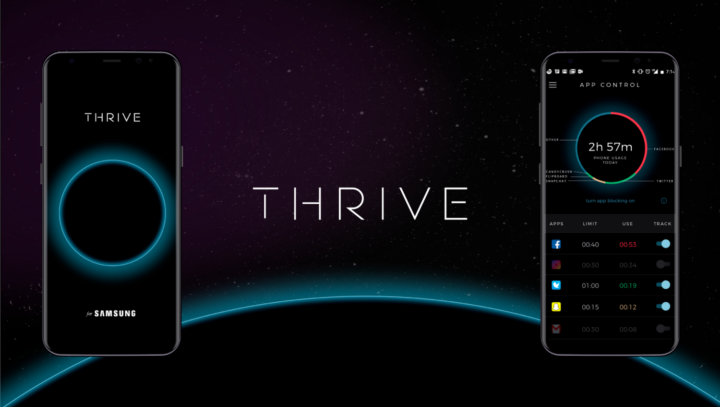