Galaxy Tab Active 2 makes its way through the FCC 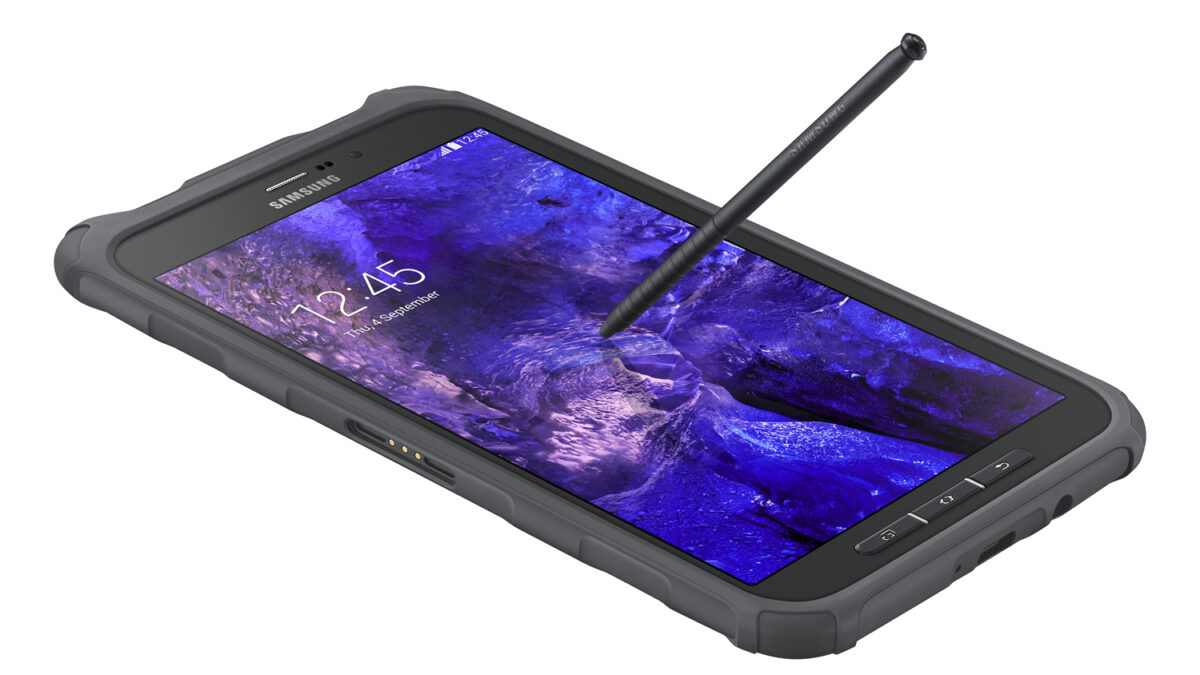 We’ve known that Samsung is working on a successor to the ruggedized Galaxy Tab Active for a while—and now the slate has been spotted passing through the Federal Communications Commission (FCC) in the United States.

Two variants of the so-called Galaxy Tab Active 2 are reportedly in the works: a Wi-Fi-only model (SM-T390) and a version that supports both 4G LTE and Wi-Fi (SM-T395). The one that has been subjected to testing by the FCC is the latter.

Exclusive: Samsung is working on the Galaxy Tab Active 2 for Europe and Latin America

Unfortunately, we don’t have any specific details about the tablet, but we’re expecting it to be a lot more powerful than its predecessor, which featured a 1.2GHz Snapdragon 400 processor, 1.5GB of RAM and a 4,450mAh non-removable battery.

The Galaxy Tab Active 2 should launch in Europe and Latin America later this year.