The Galaxy Tab A (2017) just went official in Vietnam. It’s a mid-range tablet with a metal body and price tag of VND 6,490,000 (about $285). It’s available for purchase from retail stores across the country. It features an 8-inch TFT screen, a quad-core processor, 2GB RAM, 16GB internal storage, a microSD card slot, and a 5,000 mAh battery.

There’s also something called a Home Mode on the Galaxy Tab A (2017), which shows useful information such as calendar, date, time, weather, and rotates wallpapers intelligently when it’s being charged. The tablet comes packed with a 5,000 mAh battery, and the company claims that it can last up to 15 hours of Internet usage over LTE or Wi-Fi. The device could be launched in other markets over the next few weeks. 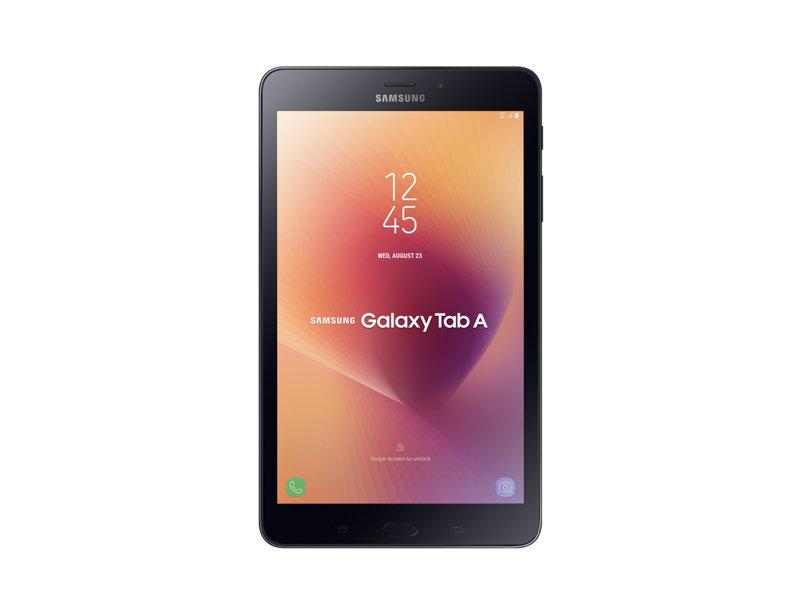 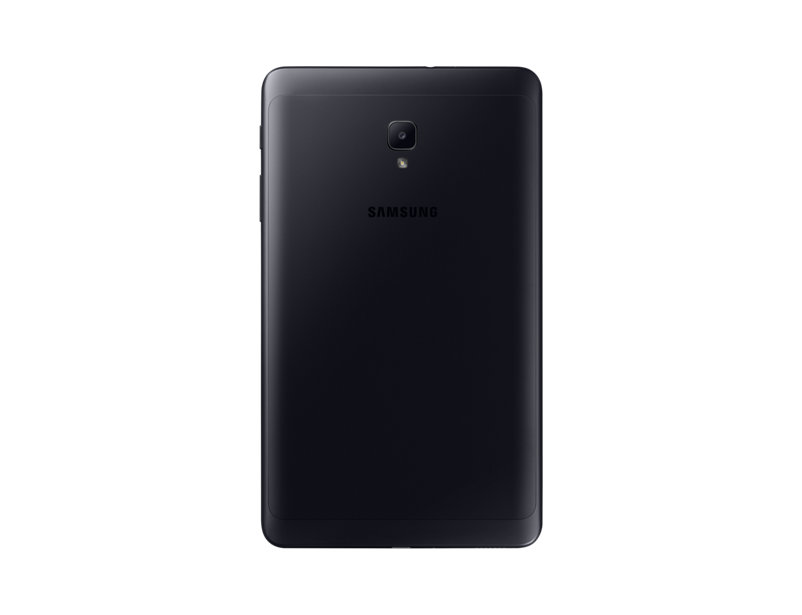 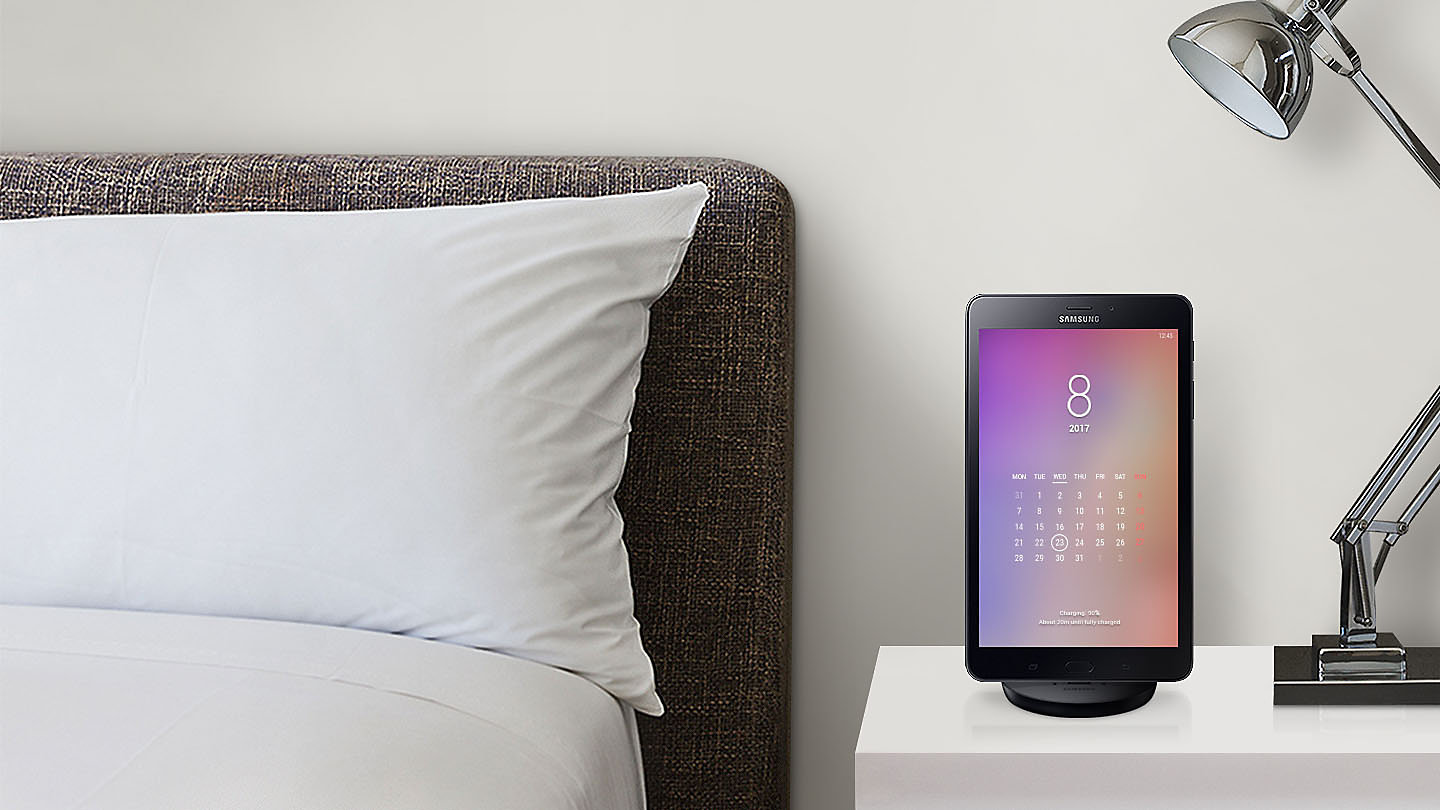