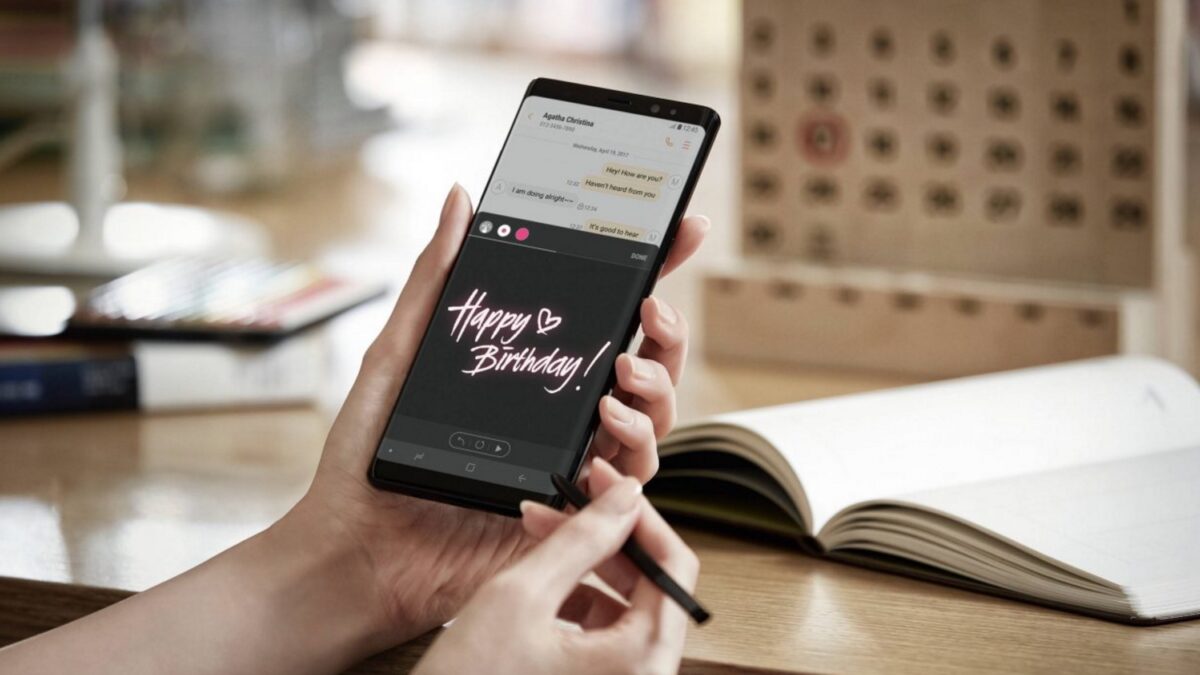 Samsung’s market share in China has been decreasing over the past few quarters. It’s having to deal with intense competition from local manufacturers. The company will certainly be hoping to gain more ground with its new flagship smartphone.

Samsung is yet to confirm when the Galaxy Note 8 China launch is going to take place. It will certainly launch its latest and greatest phablet in the world’s most lucrative smartphone market. Precisely when it does that remains to be seen.

According to a new report, the Galaxy Note 8 China launch is going to take place on September 13. There’s no word on the pricing as yet. It’s likely going to cost the equivalent of almost $1,000 as it does in other markets.

There have been rumors recently that Samsung might launch a cheaper version of the Galaxy Note 8 in China. The only major difference will be that it will have 4GB of RAM. This variant was spotted at China’s TENAA certification agency recently.

The Galaxy Note 8 with 4GB of RAM is expected to cost $100 less than the 6GB variant. It’s unclear if Samsung will launch this variant in any other market. Previous reports have suggested that the Galaxy Note 8 China launch will take place on September 13.

The company is expected to release the handset in China on September 23.