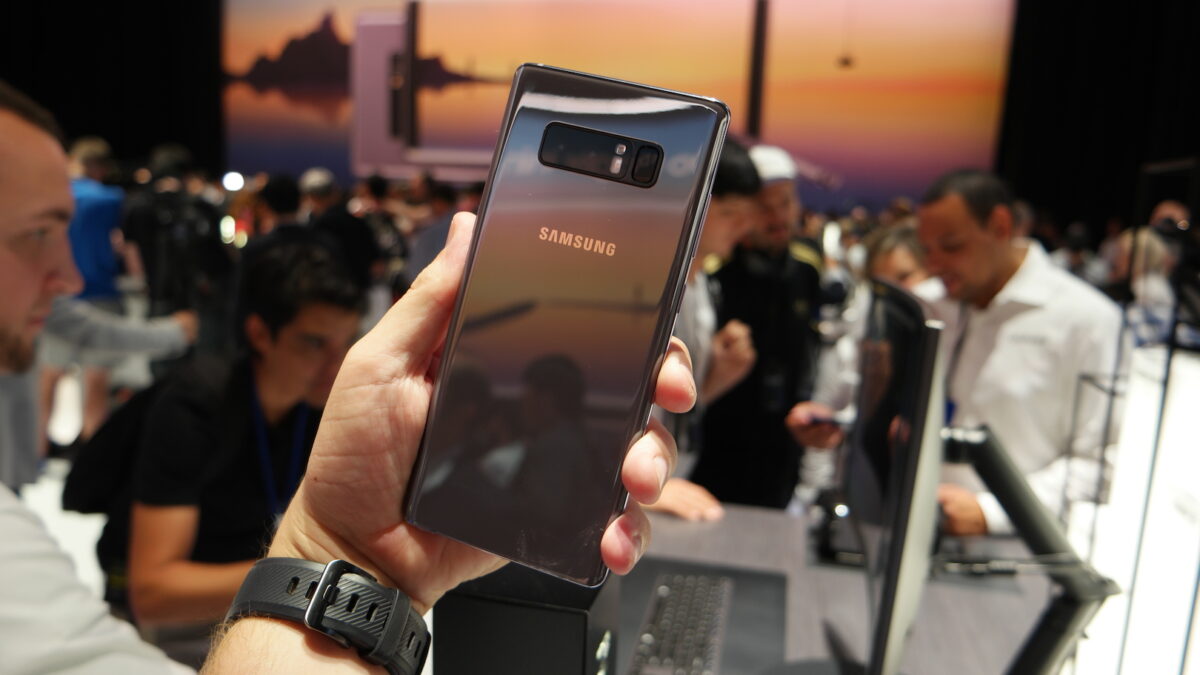 The Galaxy Note 8 is the first smartphone from Samsung to ship with 6GB of RAM globally. Samsung has previously released variants of its flagships with 6GB of RAM. However, they have largely been limited to select markets.

The Galaxy Note 8 is an expensive smartphone. It costs north of $900 in the United States and over 1,000 euro in several European markets. If a new leak is to be believed, Samsung might launch a cheaper Galaxy Note 8 with 4GB of RAM.

The leak comes from TENAA, a certification agency in China. The China-specific variants of the Galaxy Note 8 bearing model numbers SM-N9508 and SM-N9500 have been listed. It’s expected that Samsung might launch the 4GB variant alongside the standard 6GB variant.

The cost-cutting appears to be limited to the RAM only as all other specifications will remain the same. The standard variant with 6GB of RAM and 64GB storage is expected to cost ¥6,288 or $945. 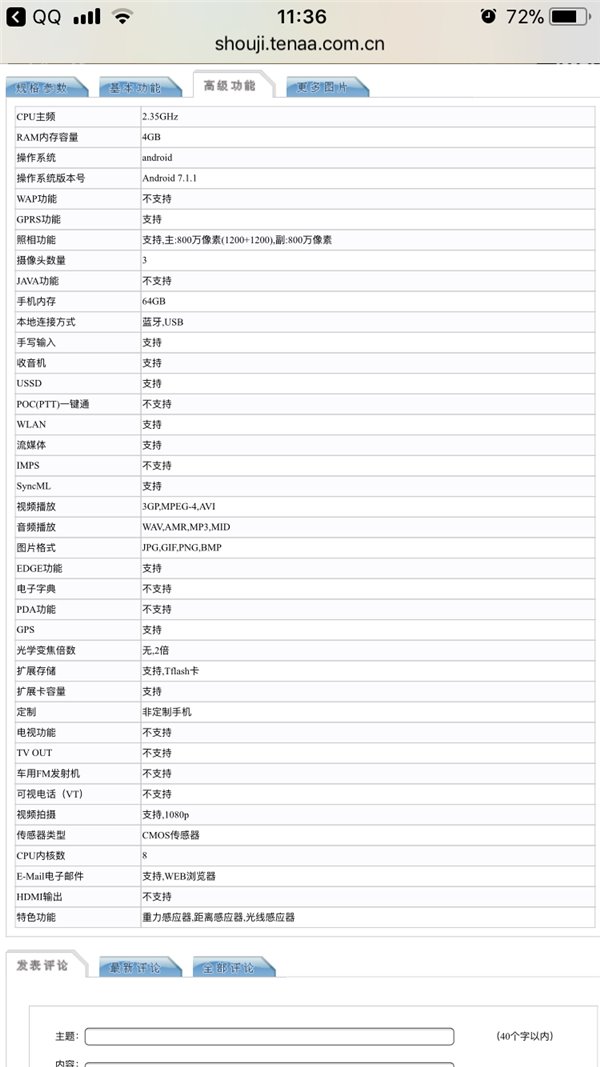