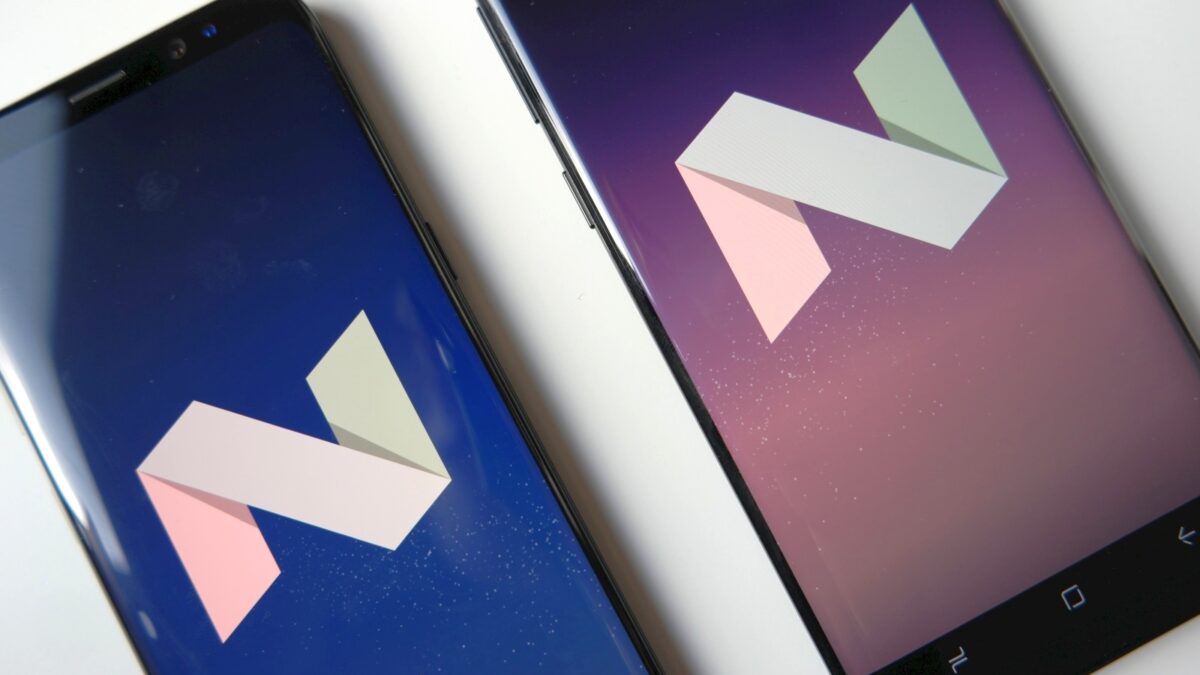 Update: Vodafone Australia has edited its website and now says Android 7.0 instead of 7.1. Looks like it was a false alarm.

Original story: Samsung’s decision to ship the Galaxy S8 and Galaxy S8+ with Android 7.0 left many confused. The latest version of Google’s mobile operating system at the flagship’s launch was Android 7.1. It made sense for the company to release its new handset with the latest version of Android but it didn’t do that.

Then again, it’s not like the Android 7.1 update adds any major new features that Galaxy S8 owners have missed out on. It brings new emoji, launcher actions for the Pixel launcher and other minor tweaks. The emoji and launcher updates don’t really matter to Galaxy S8 owners since Samsung uses its own versions of both on its handsets.

Nevertheless, the Android 7.1 update for the Galaxy S8 and Galaxy S8+ should be rolling out soon. Vodafone Australia has updated its website to reflect that the new firmware release has been submitted for review. This means that it’s in the final stage before roll out.

The carrier itself mentions that this is going to be a “Stability and Bug Fix” update so users shouldn’t expect much in the way of new features. With a major Australian carrier coming close to rolling out Android 7.1 for Galaxy S8, it’s only a matter of time before said update is released for the Galaxy S8 and Galaxy S8+ in other markets across the globe. 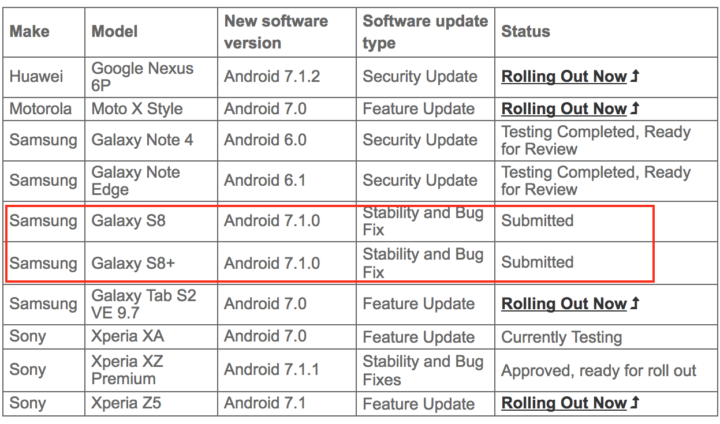