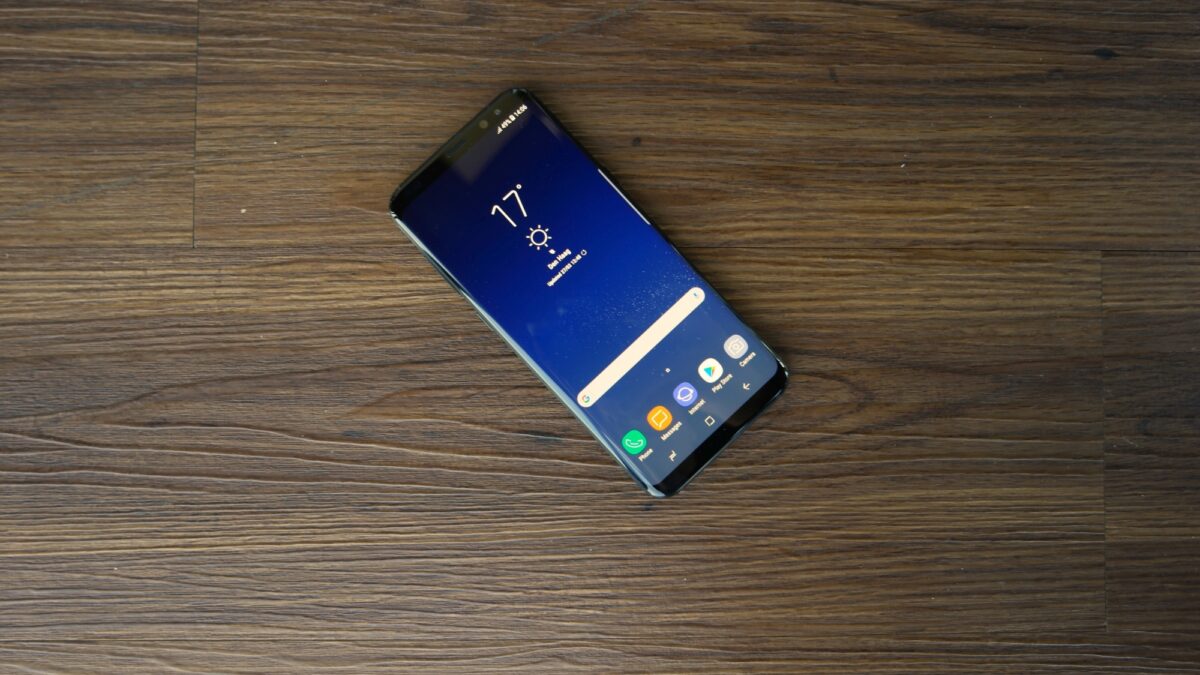 Samsung officially launched the Galaxy S8+ with 6GB of RAM and 128GB storage a couple of months back. This variant of the Galaxy S8+ is only being sold in a handful of markets, including Hong Kong and India.

It was reported that this variant could be launched in markets outside South Korea and we’re seeing that happen. The company today announced that the Galaxy S8+ with 6GB of RAM and 128GB storage has been launched in Brazil.

All of the other specifications remain the same so customers will get the same hardware package with this variant in Brazil that they do elsewhere. The only difference is the 6GB of RAM and 128GB of internal storage which can also be expanded externally via microSD cards up to 256GB.

The Galaxy S8+ with 6GB RAM and 128GB storage that’s being sold in Brazil has also been manufactured in the country. It’s only available in the Midnight Black color. The handset is now available for purchase for a suggested price of R$4,799 or $1,500.

This is the only variant of the Galaxy S8+ that costs over $1,000 but it seems that customers in Brazil will be paying quite a high premium for this device.

Pricing always varies by market as there are several factors that influence pricing. The same Galaxy S8+ variant that’s being sold in Brazil for $1,500 can be purchased in India for $1,162.