Samsung has long offered budget smartphones alongside its premium mid-range and flagship devices but the company doesn’t normally release those models in the United States as unlocked and off-contract models.

This is why it was a bit surprising to see the company announce today that it’s launching the unlocked Galaxy J3 and Galaxy J7 in the United States.

The unlocked Galaxy J3 will be available to customers in the United States in black color. It has a 5.0-inch HD TFT display with a quad-core 1.4GHz processor under the hood, 1.5GB RAM and 16GB internal storage.

The Galaxy J7 is slightly more expensive but it does feature a 5.5-inch HD TFT display and an octa-core 1.6GHz processor with 2GB RAM and 16GB of storage.

It has the same cameras and operating system. The battery is a chunky 3,300mAh cell that promises up to 40 hours of talk time and standby time of up to 20 days. It’s priced at $219.99.

The unlocked Galaxy J3 and Galaxy J7 will be available in the United States both in store and online starting July 28 from major retailers and Samsung.com. 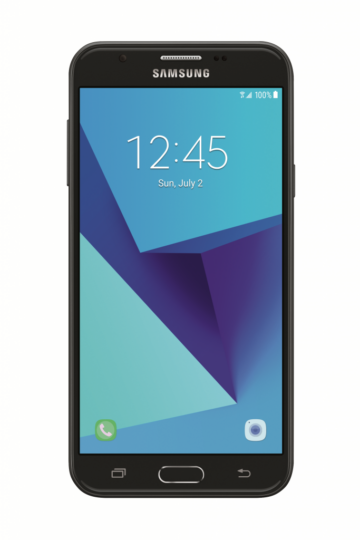 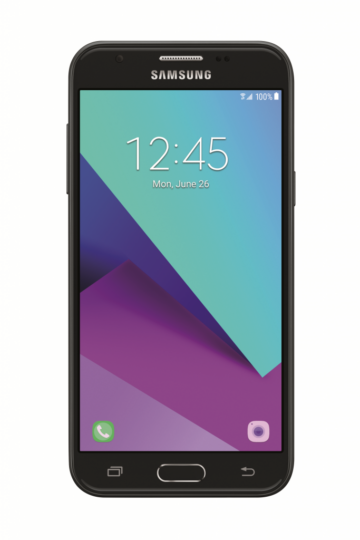