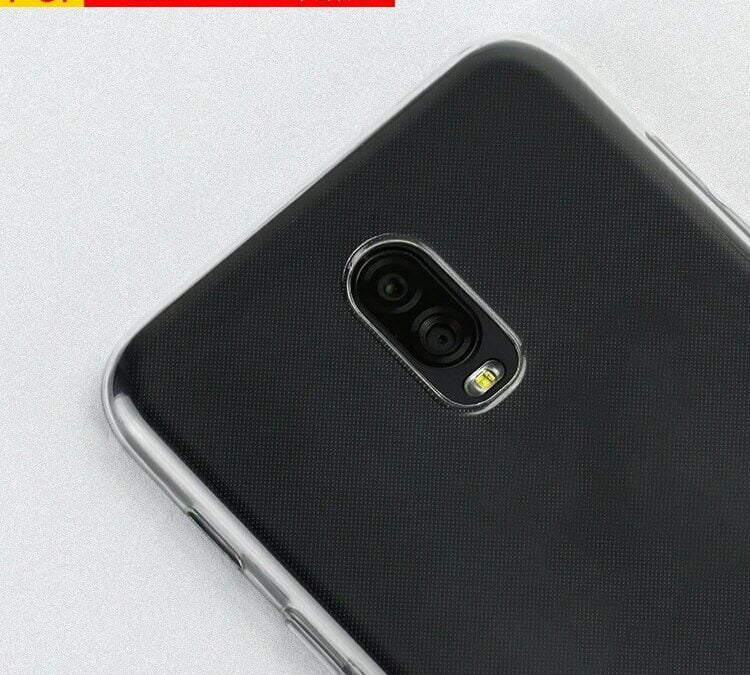 2017 will be the year when Samsung will finally start offering dual cameras on its smartphones, and it just won’t be with the flagship Galaxy Note 8. Over the last few weeks, we have heard reports of Samsung working on no less than four phones with dual rear cameras. These phones include the upcoming Note 8, the Galaxy C10, the Galaxy C7 (2017), and even the Galaxy J7 (2017). The J7 (2017) has already launched in markets outside China with a single rear camera, and while rumor has it that development on the Chinese variant with dual cameras has come to a halt, it does look like the dual camera variant could still end up launching in China.

SlashLeaks has released two new images of the Chinese variant of the Galaxy J7 (2017); like the last leak that showed us the device in the flesh, this one also shows the phone from both the front and back. Once again, the device seen in the images looks like a finished project, and it would be disappointing if Samsung decided to kill it in the prototype stage. There’s a chance it won’t, however. Phones with dual cameras have come down to impressively low price points these days, and Samsung can’t risk not having an offering of its own with dual cameras across different segments. Well, least not in a market where it has already seen a considerable decline in sales owing to competition from local manufacturers like Oppo and Huawei (Huawei offers a dual camera on a phone priced lower than $200).

But only time will tell whether the Chinese version of the J7 (2017) will have two cameras at the back. Samsung’s implementation of the technology will also be interesting to see, especially when you consider the usually dismissive quality offered by the cameras on the company’s budget smartphones. Check out the images below, and let us know what you think! 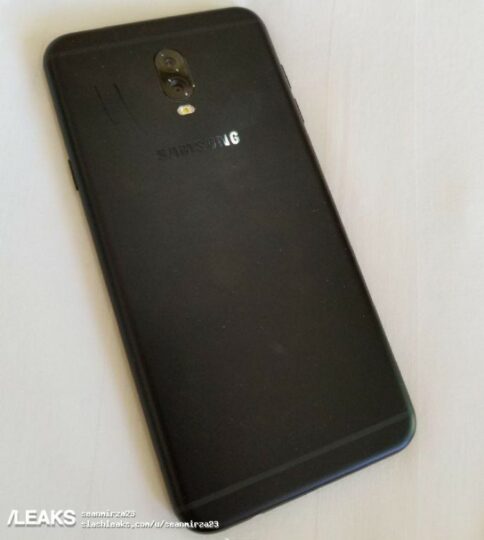 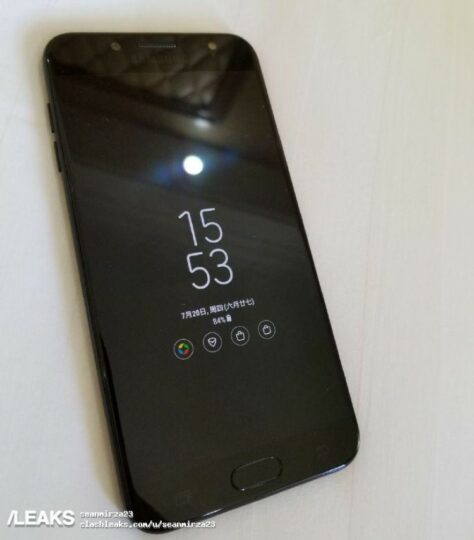