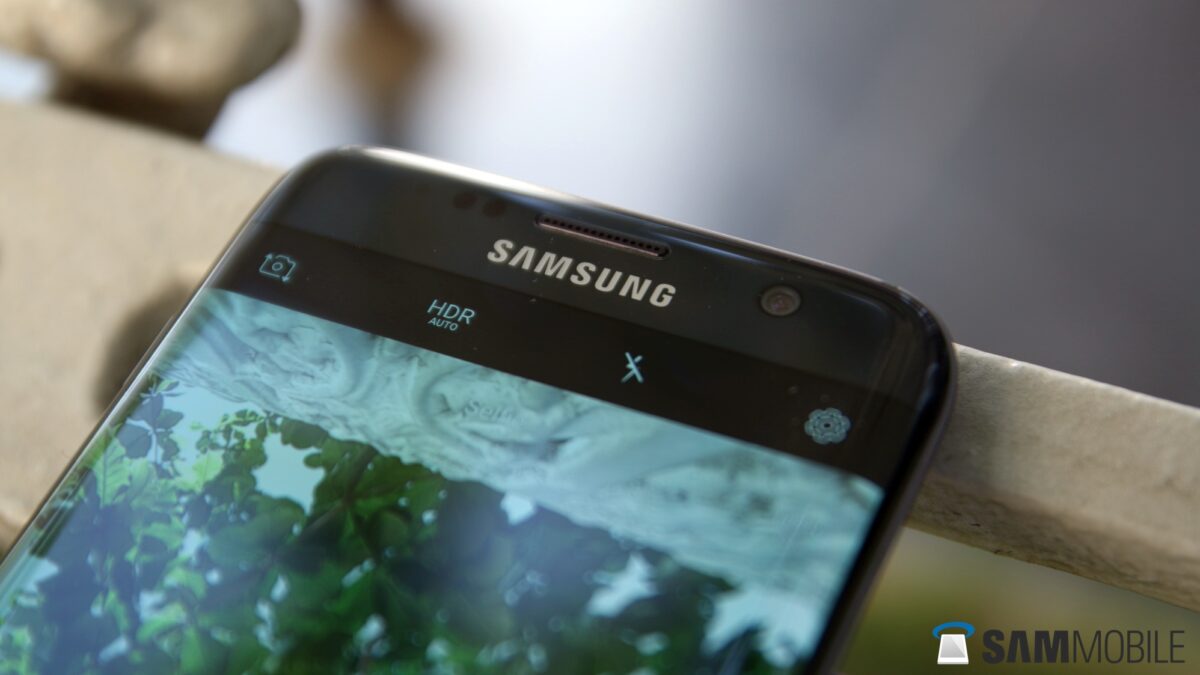 Samsung is expected to unveil the Galaxy Note 8 on August 23, but a lot of renders have been leaked already, showcasing the possible design of the phablet as well as its dual-camera setup. However, a newly leaked image shows a different front facia of the Galaxy Note 8. The image has reportedly been released by a case maker, and it shows a larger top bezel above the phone’s screen.

While most people are expecting Samsung to keep the bezel above and below the screen of the Galaxy Note 8 to a bare minimum, similar to the Galaxy S8 and S8+, the image below showcases a larger top bezel and a non-existent bottom bezel. We’re not too sure about the authenticity of this image, but if this turns out to be true, the South Korean smartphone giant would move away from a symmetrical design, going Xiaomi’s way.

Xiaomi moved the Mi Mix’s screen all the way to top, moving all the sensors and the front-facing camera to a larger than usual bottom bezel. However, due to the unusual placement of the front-facing camera, selfies get captured from an awkward angle. If Samsung goes with a larger top bezel, it would solve the problem related to the selfies. How would you feel if the Galaxy Note 8 comes out with this design? 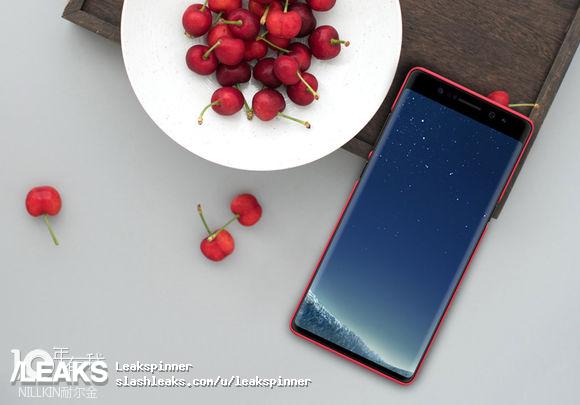