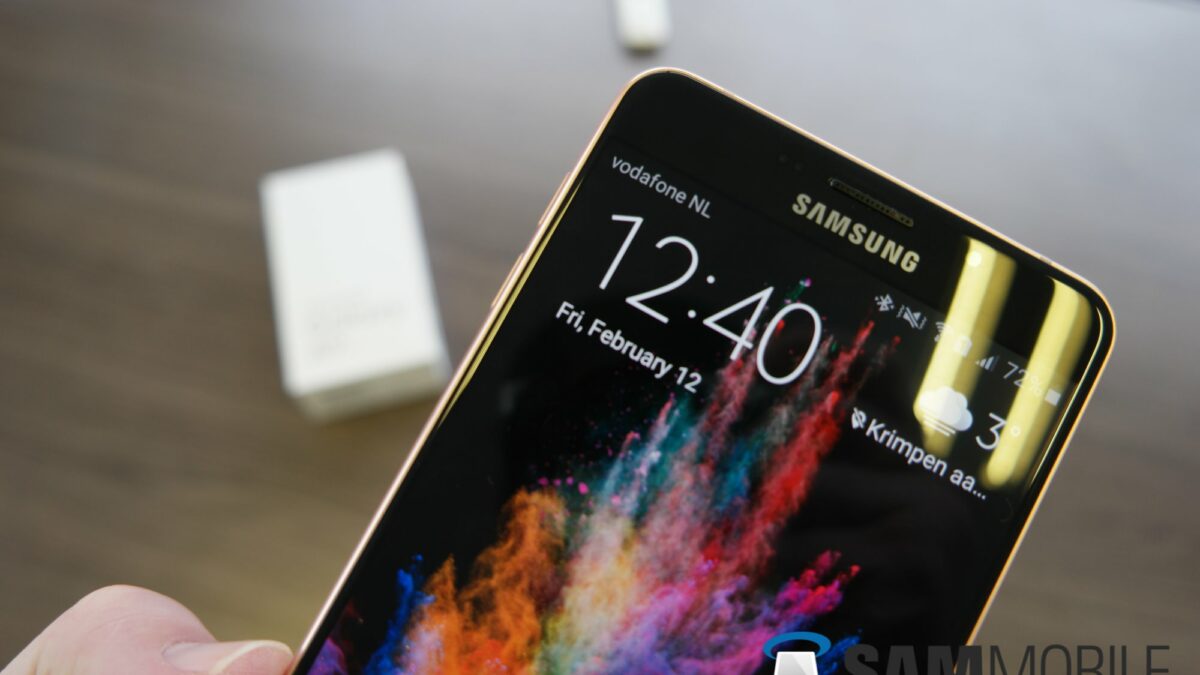 After Samsung is done rolling out the Android 7.0 update to its high-end smartphones, it’s time for mid-range phones to get the Nougat update. It seems like the Galaxy A9 Pro might soon get access to Android 7.0. The device has been spotted on GFXBench as well as Geekbench running Android 7.0, suggesting that Samsung might be testing it on the smartphone.

The Galaxy A9 Pro was limited to the Chinese market for the first few weeks, but Samsung decided to launch the device in Malaysia and India. We reviewed the smartphone last year and were smitten by its extra-long battery life. We had exclusively reported that the Galaxy A9 Pro will receive Android 7.0 along with other smartphones in the Galaxy A (2016) range.