Samsung highlights Bixby as a major selling point of the Galaxy S8 but the company has only released this feature properly in South Korea. Bixby’s voice interface only has support for the Korean language and it was released to users in the country a couple of weeks back. Samsung has now updated Bixby with support for short voice commands.

Bixby is the new voice interface that Samsung debuted with the Galaxy S8. The company claims that Bixby will enable users to do everything that they can do on the device by tapping on the display with just voice commands.

The latest Bixby update enables the voice interface to remember keywords from a particular voice command so that the next the user wants to perform the same task, they can give Bixby a short command.

Samsung is yet to confirm when it’s going to enable Bixby’s voice capabilities in other markets across the globe. 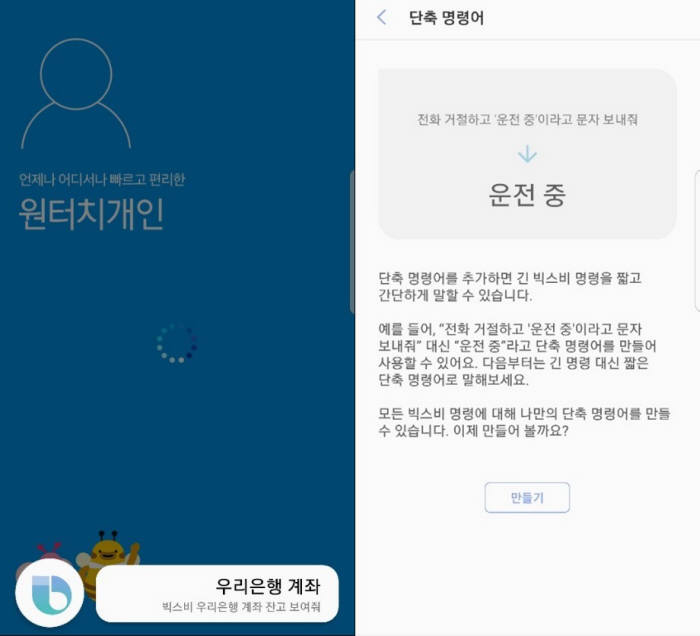