We heard a lot of reports so far that the new handsets from Samsung’s Galaxy J (2017) series will be unveiled in June. The company is yet to provide a confirmed release date at this point in time. However, if a listing for the device is believed, it may be out on June 5.

Earlier this week, the Galaxy J5 (2017) was spotted at a German retailer called Cyberport. It was suggested that the handset was going to be launched on June 22. The listing revealed specifications of the handset.

Listings for the Galaxy J5 (2017) in Gold and Black colors have now popped up on Amazon France where the handset has been priced at 279 euro. These listings reiterate whatever we’ve heard about the handset’s specifications so far.

The renders that accompany this listing have June 5 set as the handset’s current date. This is normally an indication of when the device is going to be made official. If the date mentioned in the renders is indeed correct then we will see Samsung officially making an announcement concerning the Galaxy J5 (2017) on June 5. 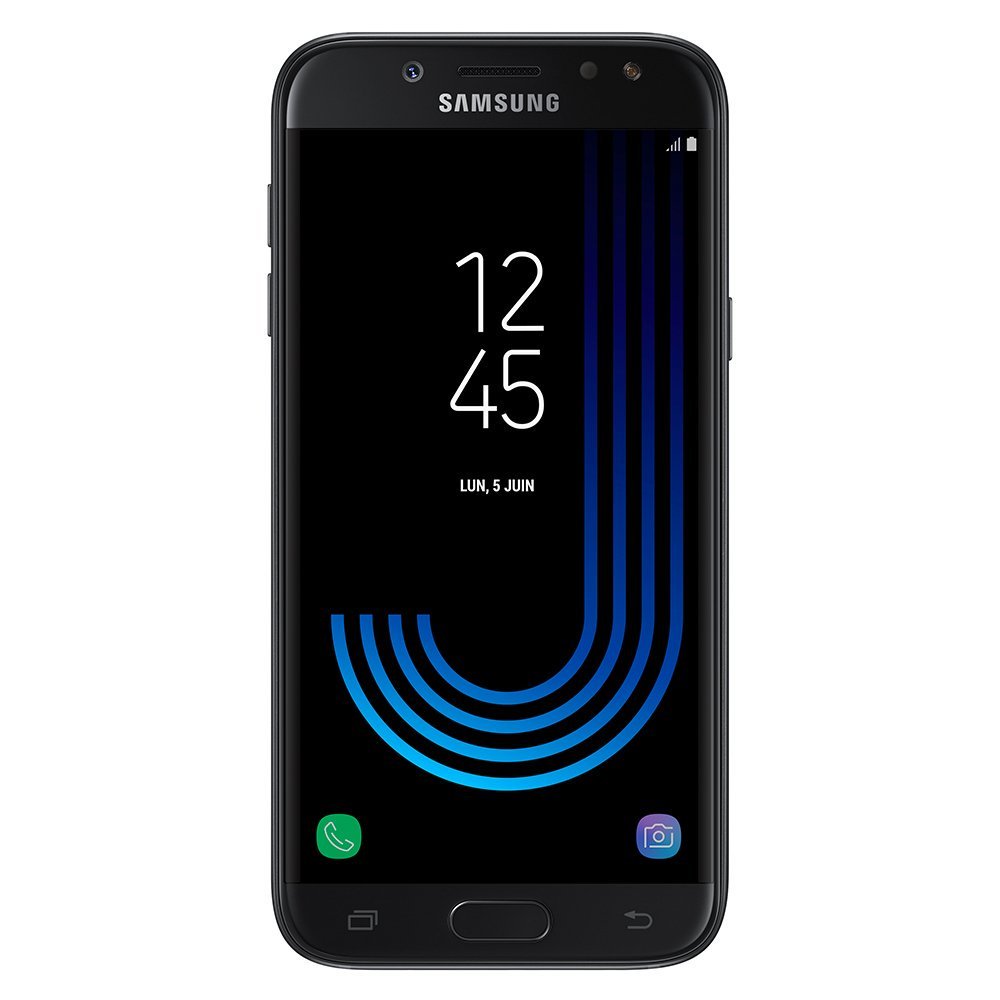 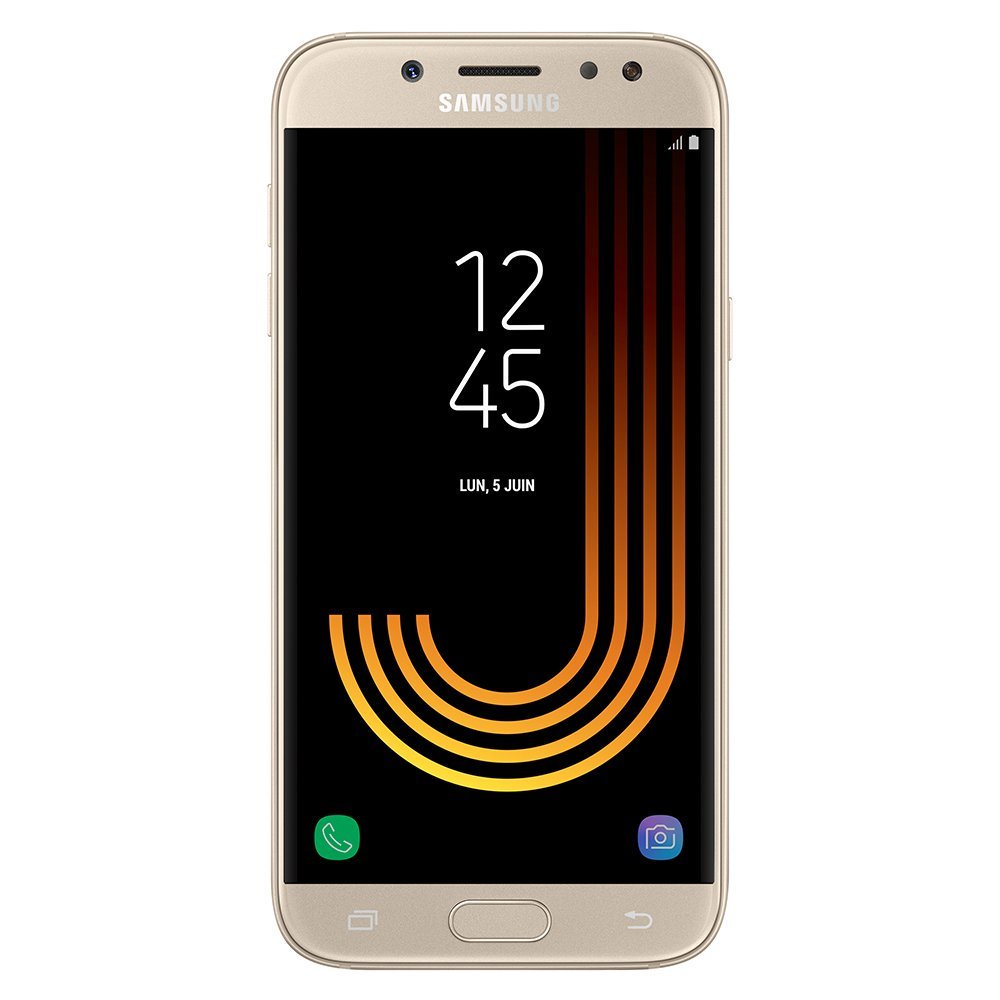