[Update: Note 5, too] Samsung rolls out April security patch for Galaxy S7 and S7 edge in India in May 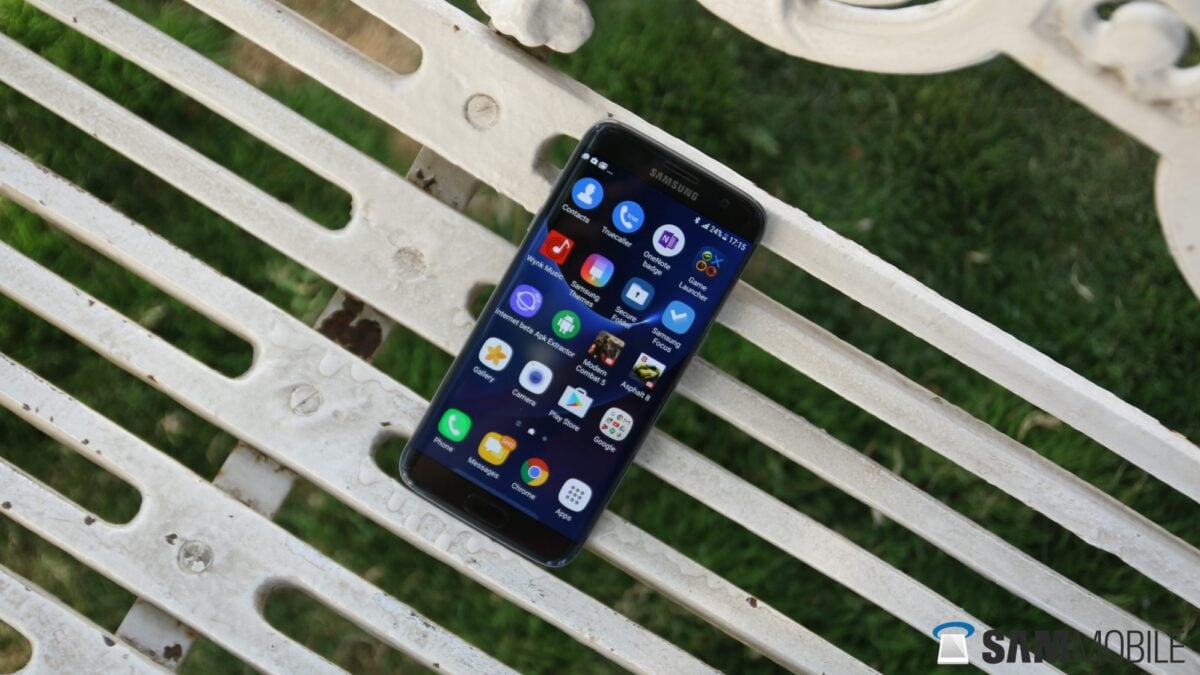 The updates have file sizes of 169.79MB and 176.49MB for the Galaxy S7 and the Galaxy S7 edge, respectively. Apart from the security patch, the update might also bring improved device stability, bug fixes, and performance improvements to the smartphones.

Samsung had rolled out the Nougat update to these smartphones earlier this year in India. If you’re a Galaxy S7 or S7 edge owner from India, you should check for this software update from the settings menu on your smartphone.

Update: The Galaxy Note 5 has also received the same update in India, although the update is much smaller in size at around 14 MB.

Thanks for the tip, Premkumar S!