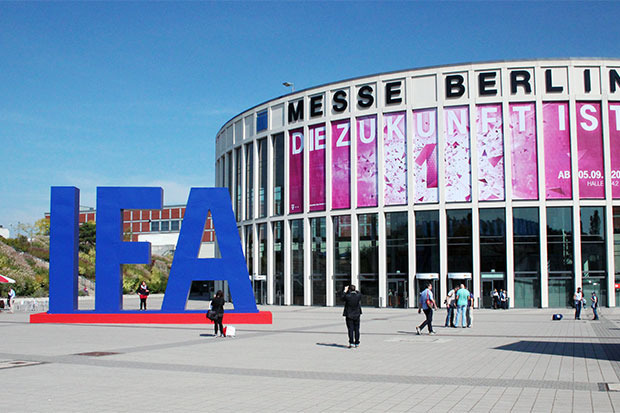 After the impressive launch and subsequent reception of the Galaxy S8 and S8+ in New York last month, IFA chief wants Samsung to unveil the Galaxy Note 8 in Berlin. Speaking at a press conference in Berlin, IFA Executive Director Jens Heithecker said that trade show would be a better place for Samsung to showcase its upcoming phablet.

Traditionally, Samsung used to unveil its Galaxy Note lineup of smartphones (including the Galaxy Note 4) at IFA in September every year. However, it unveiled the Galaxy Note 5 and the ill-fated Galaxy Note 7 in August at events in New York. IFA chief now wants Samsung to return to the trade show for the unveiling of the Galaxy Note 8.

Heithecker also said that Samsung would have the biggest presence at IFA this year, but it is not known whether the Galaxy Note 8 would be a part of the consumer electronics giant’s product lineup at the trade show. The Galaxy Note 8 is expected to feature the same design as the Galaxy S8+, with a possible introduction of a dual-camera setup.