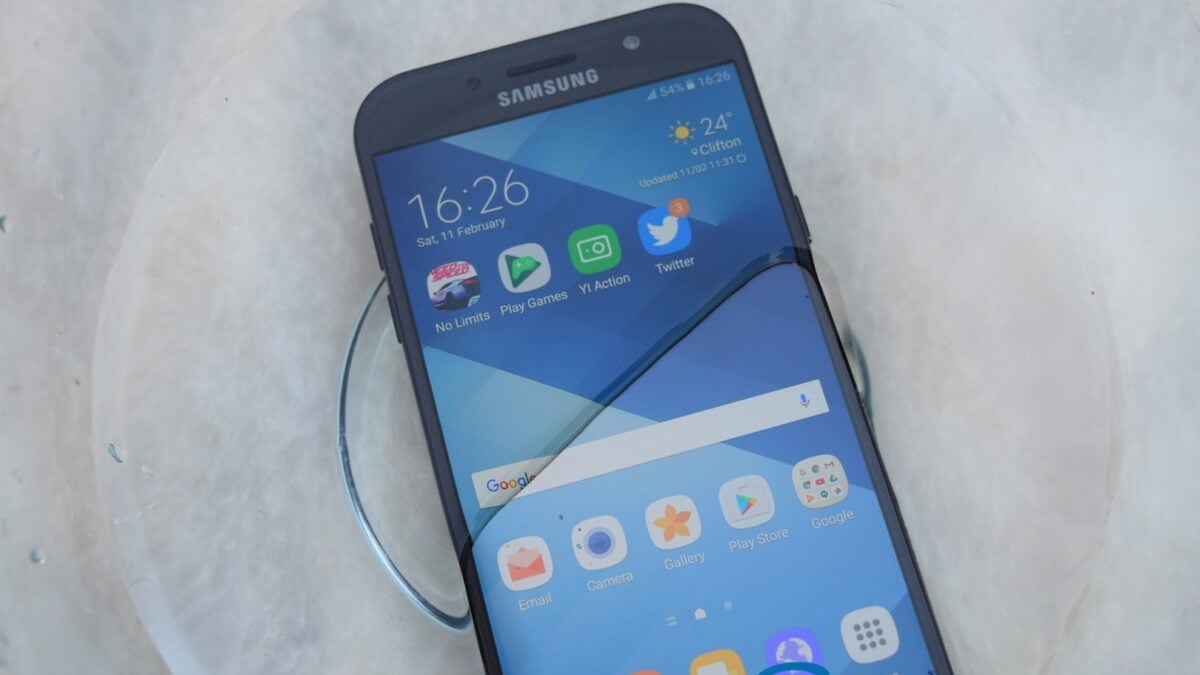 It has only been a couple of months since Samsung came out with the Galaxy A (2017) series and even though the refreshed series was launched after Android 7.0 Nougat came out, they came with Android 6.0.1 Marshmallow out of the box. Now that Samsung has released Android 7.0 Nougat for devices like the Galaxy S7, Galaxy Note 5 and Galaxy S6 Edge+ it can focus its attention on mid-range handsets like the new A series.

A model of the Galaxy A7 (2017) has appeared on a popular benchmarking website and the listing reveals that it was running Android 7.0 Nougat. We usually see such listings pop up whenever a major software update is in the pipeline for a supported device.

Even though the listing specifically mentions the Galaxy A7 (2017), it can reasonably be assumed that Samsung is also testing the Android 7.0 Nougat update for the Galaxy A3 (2017) and the Galaxy A5 (2017) as well.

Samsung hasn’t confirmed as yet when the Galaxy A (2017) series is going to receive its Nougat update but it might take a couple of months before that happens.

Galaxy A (2018) series may tout the Infinity Display

The Infinity Display was introduced by Samsung with the Galaxy S8 and Galaxy S8+ earlier this year. Samsung has now brought it to the Galaxy Note series as well with its latest flagship. It would make sense for the company to bring the Infinity Display to its premium mid-range smartphones too. According to Twitter leakster […]

Samsung is said to have set its shipment goals for the mid-range Galaxy A and entry-level Galaxy J smartphones at 20 million and 100 million units respectively. This according to a “person briefed on the matter” cited in a report out of South Korea today. It has only been a week since Samsung introduced its […]