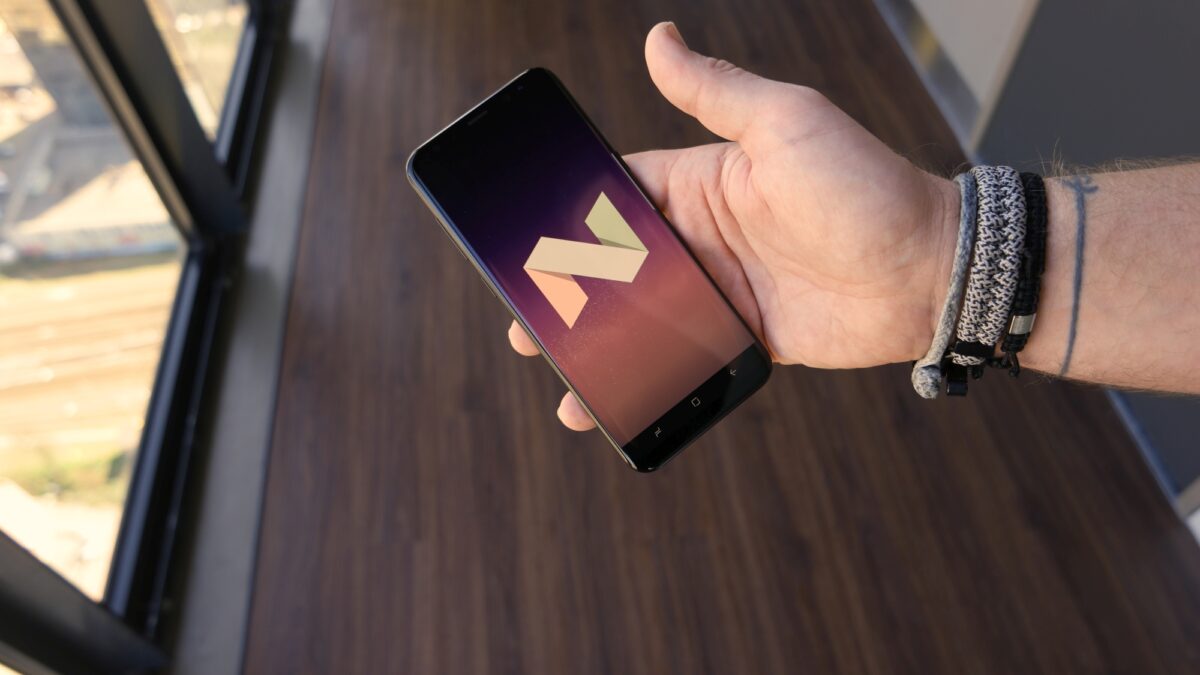 Like its rivals T-Mobile and AT&T, Verizon has also confirmed that it’s going to start taking pre-orders for the Galaxy S8 and Galaxy S8+ from tomorrow. Customers with Verizon Unlimited on the carrier’s device payment plan can get the new flagship for $15 per month for 24 months when they trade in an eligible device.

All pre-order customers will receive a free Gear VR with Controller and the Oculus content bundle. Verizon is also offering them the Experience Box for $99 which is actually a $550 value.

The experience box includes the Gear VR with Controller bundle, a 256GB Samsung microSD card and a pair of Harman Kardon headphones.

Samsung has confirmed that the Galaxy S8 and Galaxy S8+ is going to be released on April 21. All carriers and retailers in the United States are sticking with this release date.