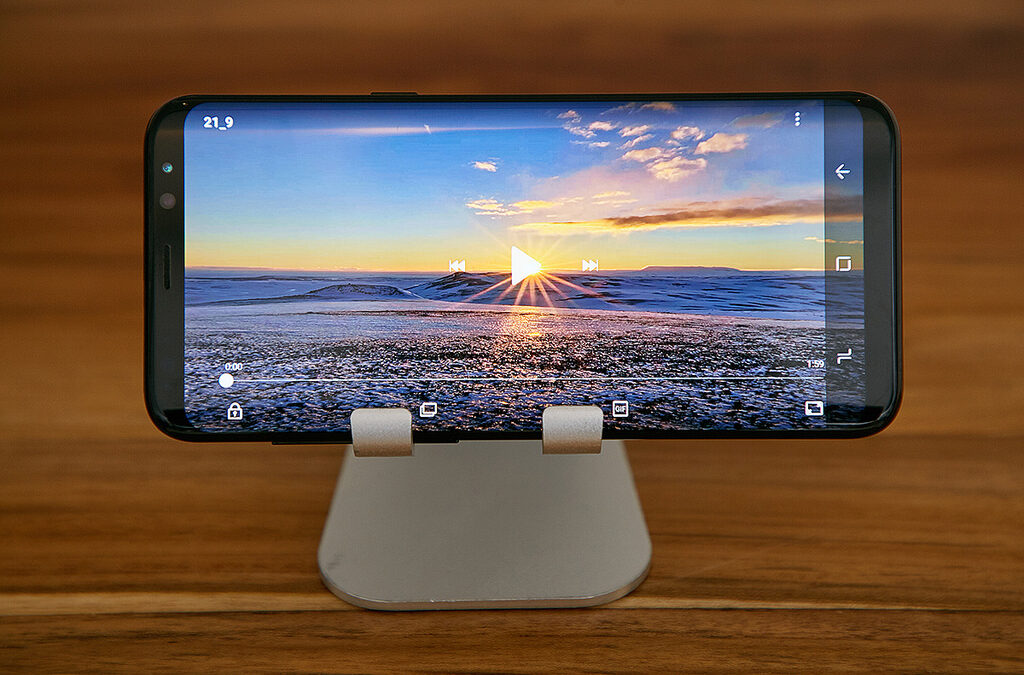 The second largest mobile carrier in the United States has confirmed that it’s going to start taking pre-orders for the Galaxy S8 and the Galaxy S8+ starting tomorrow. It has plenty of offers that customers can take advantage of if they plan on getting the new flagship.

Those who pre-order it on the AT&T Next plan can get up to $750 in credits for another Galaxy S8 or Galaxy S8+ which essentially makes the second device free, a Samsung Gear VR with Controller as well as the Oculus content bundle.

AT&T customers can pre-order the Galaxy S8 and Galaxy S8+ on its Next plan for $25 and $29.34 for 30 months respectively with an eligible service plan. The incentives will certainly be enticing for many customers so it would be in their best interests to read the terms and conditions by clicking on the source link below before placing an order.