If you’re into watches then you surely must know what Baselworld is. It’s an annual gathering of the watch community in Basel, Switzerland where manufacturers show off their latest collections. Samsung is obviously not a popular Swiss watchmaker but it’s making an appearance at Baselworld 2017 in an effort to bridge the gap between high technology and the Swiss watch design heritage. The Gear smartwatch portfolio has tagged along for the ride.

Samsung is showcasing new custom watch straps, additional color options of Gear S3 as well as interesting concept designs at Baselworld 2017. The Gear S3 will obviously be front and center in Samsung’s display.

Yvan Arpa, the Switzerland-based luxury watch designer that Samsung has worked with, will be joining the company at Baselworld to introduce three new concept watches based on the Gear S3. These include a model that may look like the Gear S3 at first glance but actually houses a traditional Swiss-made movement and detail.

The company has also confirmed that it’s going to start rolling out a Value Pack during Baselworld 2017 for the Gear S2 and Gear S3 which will deliver more content such as new apps and improvements for features like Alti/Barometer, S Health and Reminder. 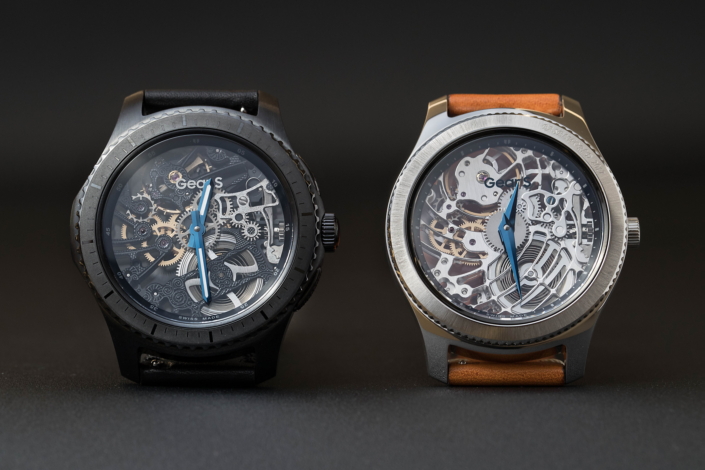 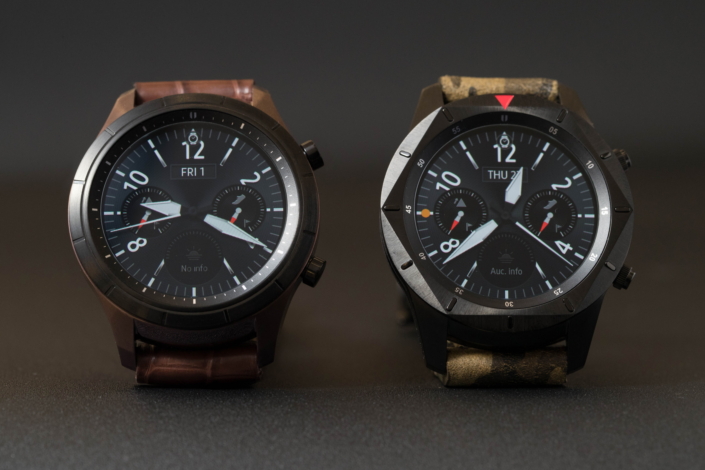 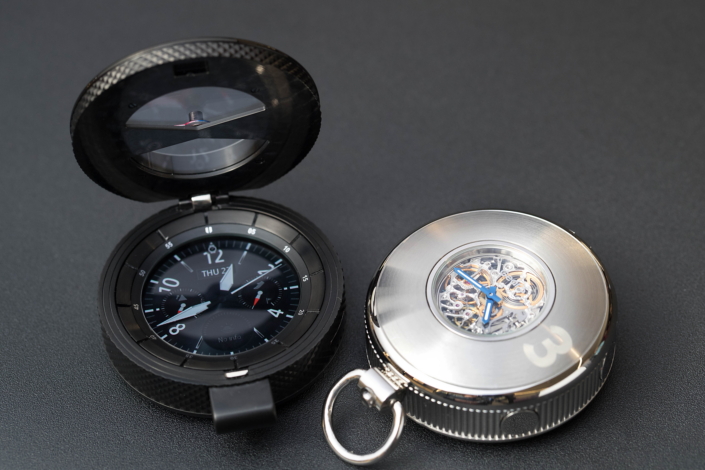 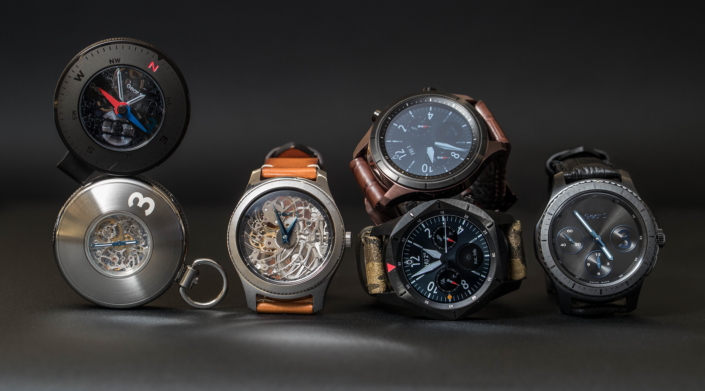 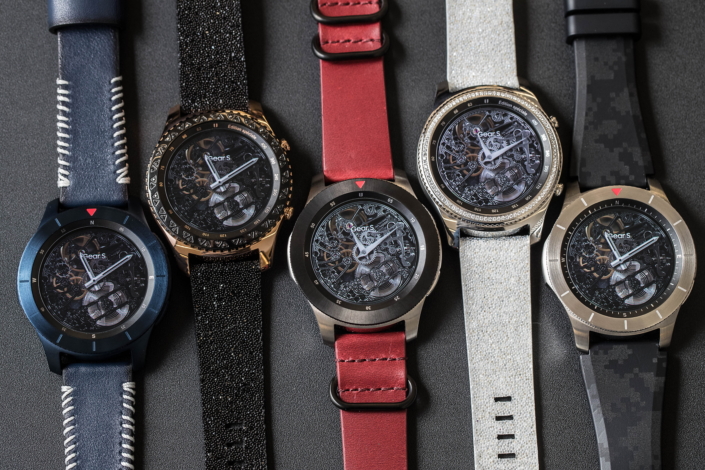 More news »
Samsung shares tips to achieve healthier lifestyle, higher productivity using Galaxy Watch By Asif S.|3 weeks ago
Gear S3 and Gear Sport update brings Bixby, some Watch Active 2 features By Abhijeet M.|3 weeks ago
Bixby is coming to the Gear S3 and Gear Sport in the near future By Adnan F.|2 months ago
The Gear S2 is getting improved battery life in surprise firmware update By Mihai M.|4 months ago
SamMobile Shop
Opinions More »
Features we’d like to see from the Galaxy Tab S7/S7+ flagship tablets
5 days ago