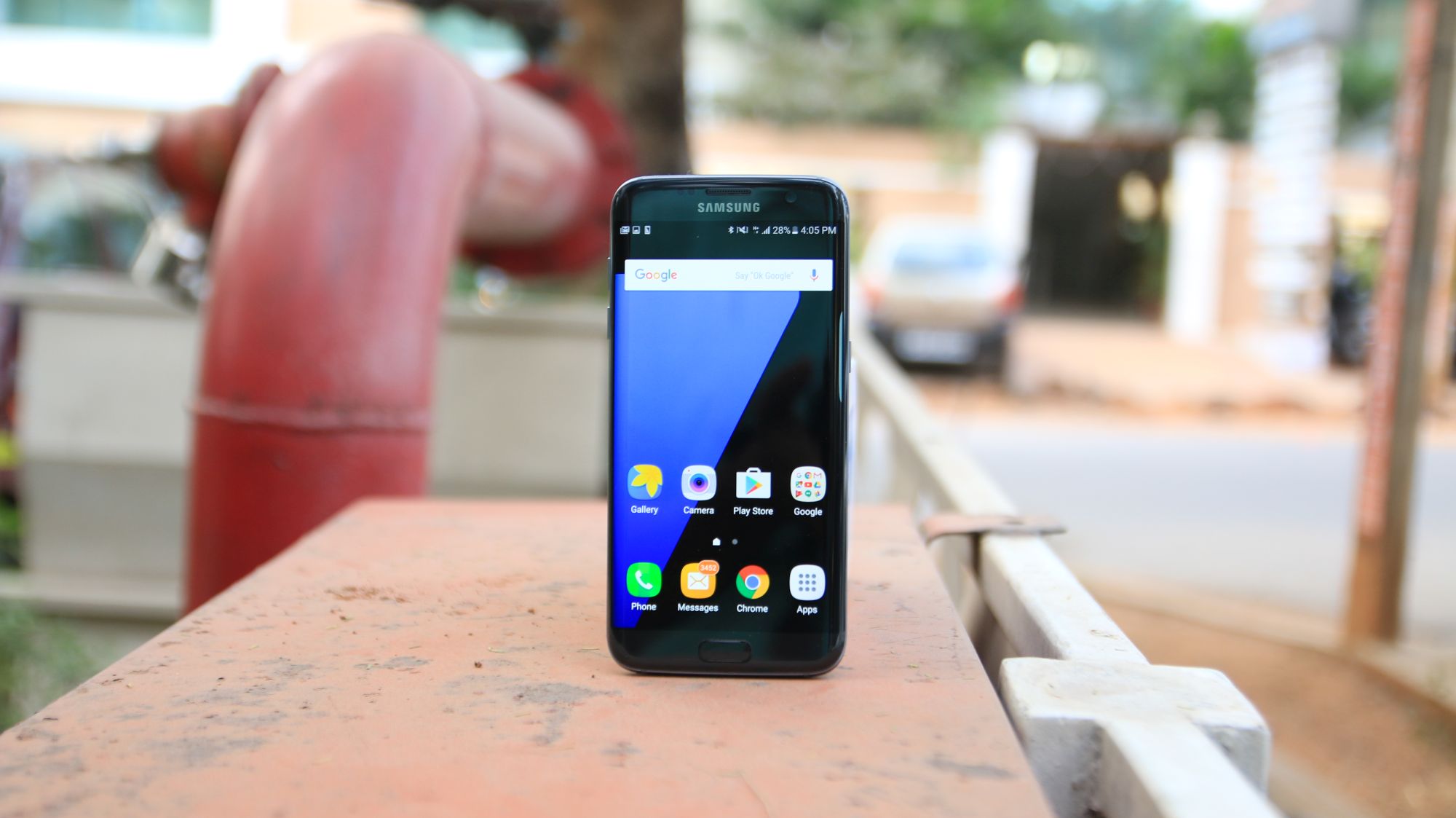 During its event at Mobile World Congress on February 26, Samsung released a (very minimal) teaser trailer for the Galaxy S8 — and it’s since blown up, amassing a total of 26.6 million views around the world last week alone; making it the most-watched corporate brand viral video from March 6 to March 12.

Read more: Here’s what to expect from the Samsung Galaxy S8

For comparison, LG took to its YouTube channel last week to share a video highlighting the large display and ergonomic design of its recently-announced flagship G6, though it only ranked fifth in the corporate brand viral video rankings, with a total view count of 1.3 million views for the same 7-day period.