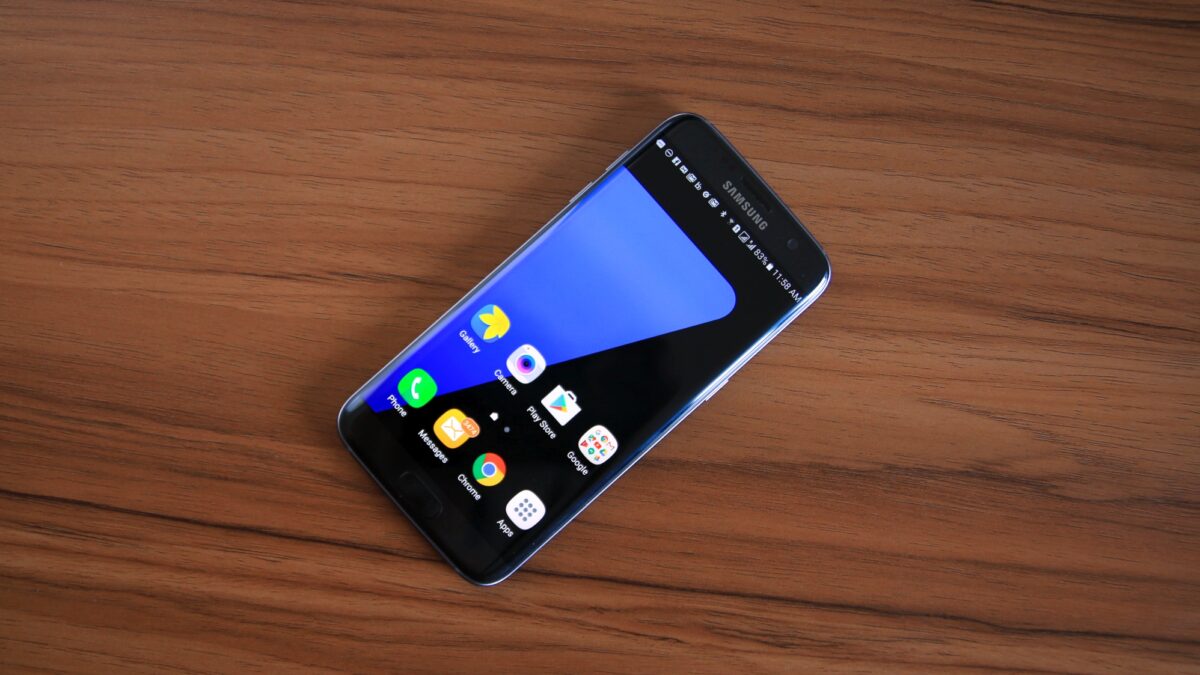 The endless streak of Galaxy S8 leaks continues as the launch event comes closer with each passing day. Many renders, pictures and even videos of the Galaxy S8 and Galaxy S8 Plus have leaked online already but that doesn’t mean we won’t get to see more in the days leading up to the launch event. A short video has now emerged on YouTube which gives us a glimpse at the black Galaxy S8.

The handset looks quite good in this rich black color. This video doesn’t reveal anything new about the design which we’ve already seen many, many times. The Galaxy S8 has minimal bezels so it basically feels like a big piece of glass from the front. Since it no longer has a physical home button the fingerprint sensor has been repositioned on the back alongside the camera. We can also see the handset’s branding on the back in this video.

It goes without saying that we’ll see more leaks like this in the days to come. Samsung is due to unveil the Galaxy S8 at an event in New York City and London on March 29. A recent report suggested that the device’s release has actually been delayed by a week.