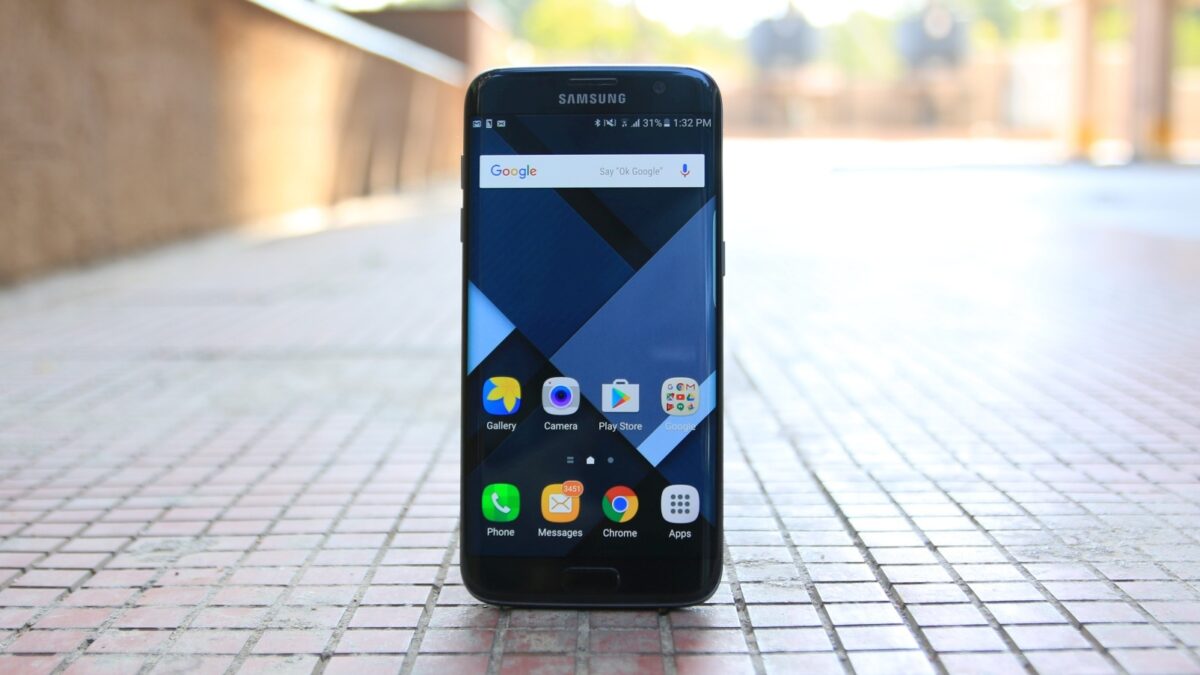 We’ve seen a couple of leaked video clips recently that apparently show the Galaxy S8 in action. We already have a very good idea of what the next-generation Samsung flagship is going to look like courtesy of the endless stream of leaked renders and images. Samsung’s official Galaxy S8 teaser also hints at the same design.

Today, we’ve spotted yet another leaked video clip of the Galaxy S8, though it’s just a few seconds long, it shows us what appears to be a Galaxy S8 that’s plugged in. As we’ve heard time and again, the handset is going to have very slim bezels which will basically make the front of the device appear as a big piece of glass. You’ve got to admit, it looks pretty good.

It goes without saying that we will continue to hear and see more leaks about the Galaxy S8 in the days leading up to the official launch. At least now we know when that’s going to happen. Samsung confirmed last week that it’s going to officially unveil the Galaxy S8 at a special event in New York City and London on March 29th.