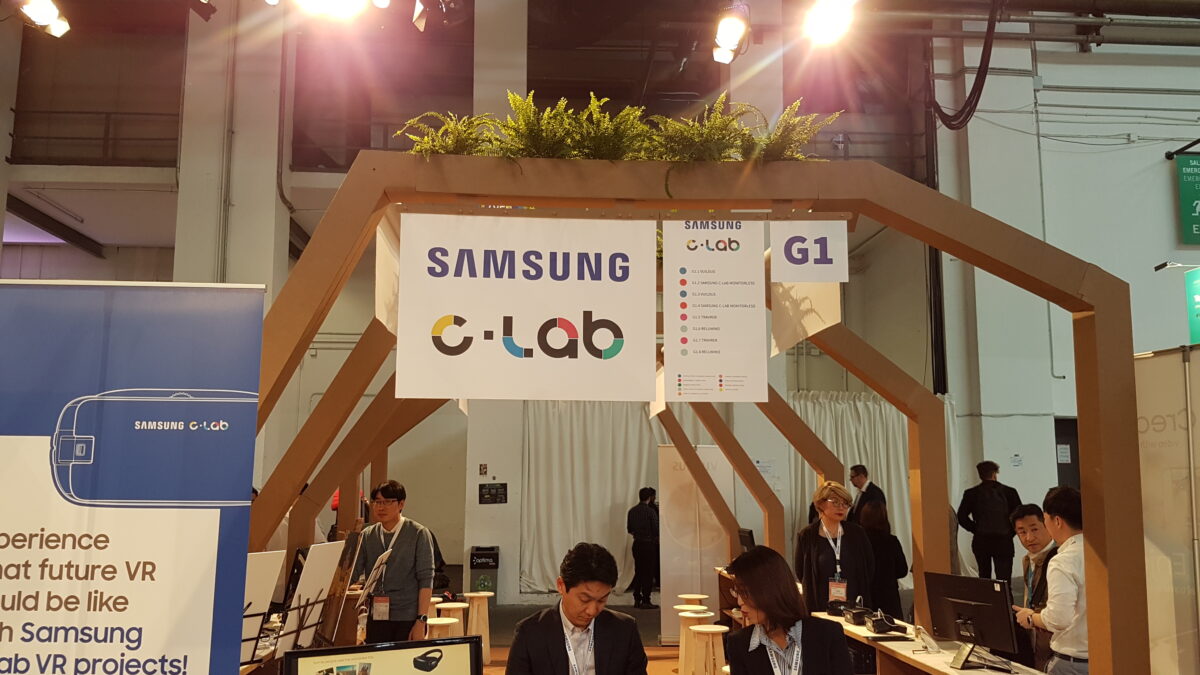 We paid a visit to Samsung’s C-Lab booth to check out the four new virtual reality projects that they’re demonstrating at the Mobile World Congress 2017 in Barcelona. The four projects include: Relumino, TraVRer, Monitorless and VuildUs.

How does it work?
Relumino is Samsung’s smart visual aid with the accent on image processing, helping near-blind and visually impaired people to see things better and clearer. It combines Samsung’s Gear VR headset with a smartphone app that enables users to view images, read books and watch TV with better clarity, thus enhancing their sight. The mobile application enhances the quality of visuals and text that is shown to the user.

These innovations can help with providing partial vision restoration and can be tweaked with customizable settings. A clinical test that commenced in January 2017, shows significant improvement of visual acuity and faster reading speed by using Relumino. 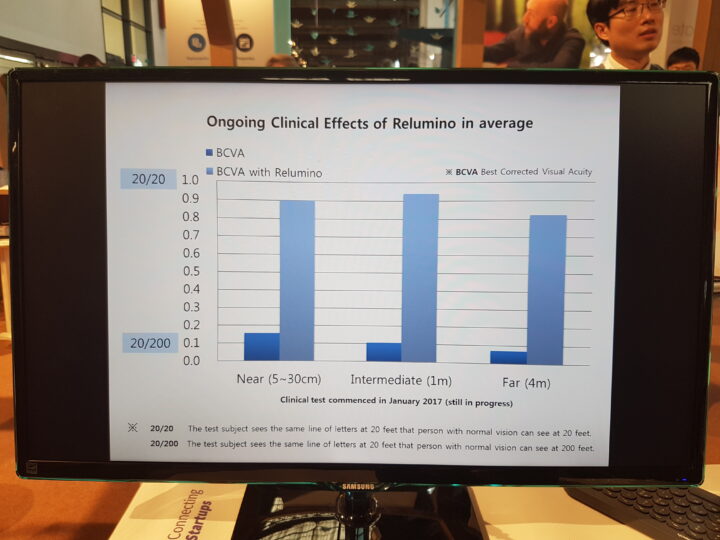 Did Relumino impress us?
Yes, during our first impression we were definitely impressed. The team of Relumino gave us two good examples. First we were given glasses that show what the world looks like for the visually impaired. Then we got the VR glasses on top the normal glasses and at that time we were looking at a painting. The painting which was very vaguely visible first now had a lot more detail. You could now see the people behind the painting.

In the second example, we were asked to read something off a sign about a meter away from us, this showed us how well the technique worked. All in all we were very impressed during our test and this project certainly gives more value to the visually impaired people’s lives. Yes, Team Relumino has a good chance in succeeding if you ask us.

When can we expect the project?
“If we make our own project, people who are visually impaired can walk outside using our glasses… We want to help them have a better social relationship with other people,” said Samsung Senior Engineer Junghoon Cho. It only costs up to $99 and provides improvement of vision equivalent to extant visual aids with stiff prices. Development of exclusive glasses is also planned in the near future.

Unfortunately, the team behind Relumino could not tell us when it will be available. We think the idea behind Relumino is miraculous and beautiful for visually impaired people, so on behalf of SamMobile we can not wait for this application to hit the market. 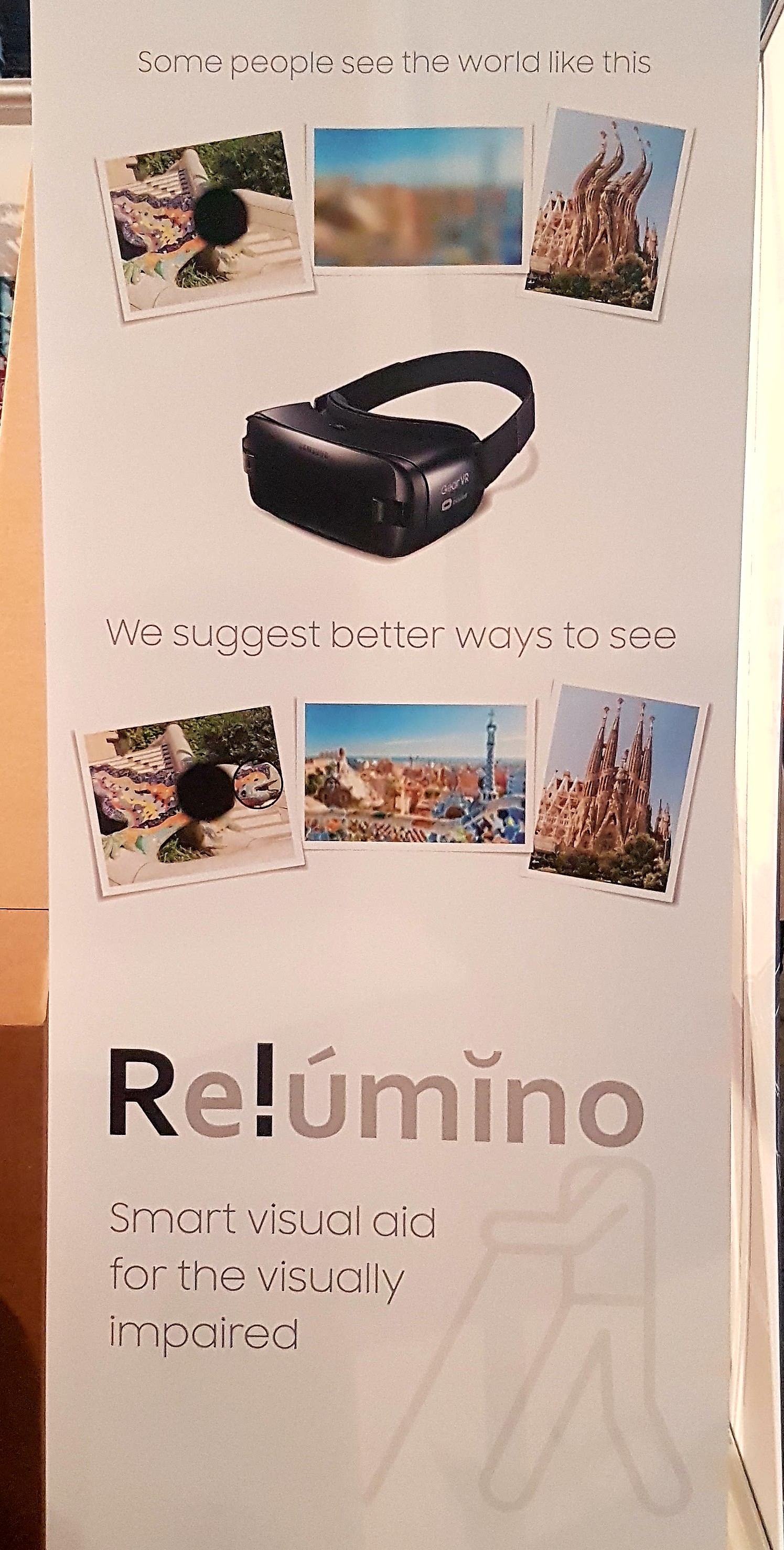