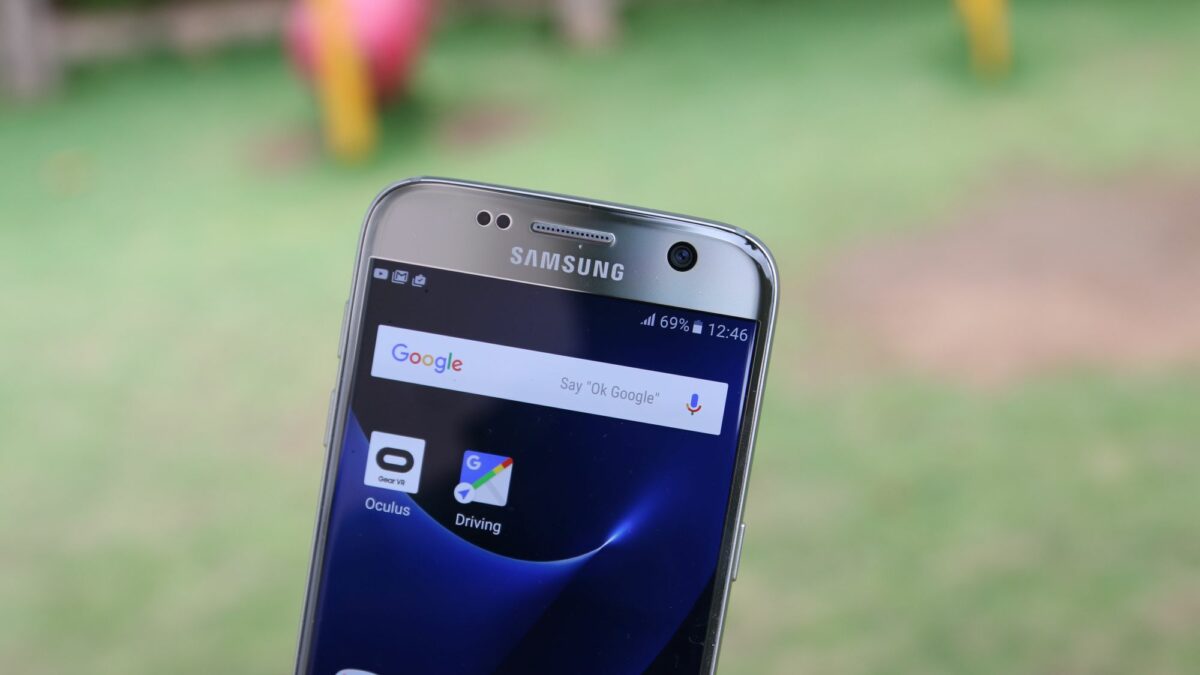 Samsung is updating the Galaxy S7 in India with an update that brings the February security patch to the handset. Some countries had already received the February patch as part of the Nougat update, but that wasn’t the case for India as it was one of the first few markets where Nougat was made available to the S7 and S7 edge. The Galaxy S6 received a similar update in the country yesterday (although the 2015 flagship continues to be on Android 6.0 Marshmallow).

The February security patch features the usual slew of fixes for vulnerabilities that affect Android, as well as fixes for seven vulnerabilities exclusive to Samsung devices. Only the Galaxy S7 is getting the update at this time, but the Galaxy S7 edge should be receiving the same update shortly. If you own the Galaxy S7, you should be able to download the update from the Settings » Software update menu. It’s a 97 MB download, and according to the changelog, there isn’t anything meaningful on offer other than enhanced security.