A refurbished Galaxy Note 7 with a measly 3,200 mAh battery makes no sense 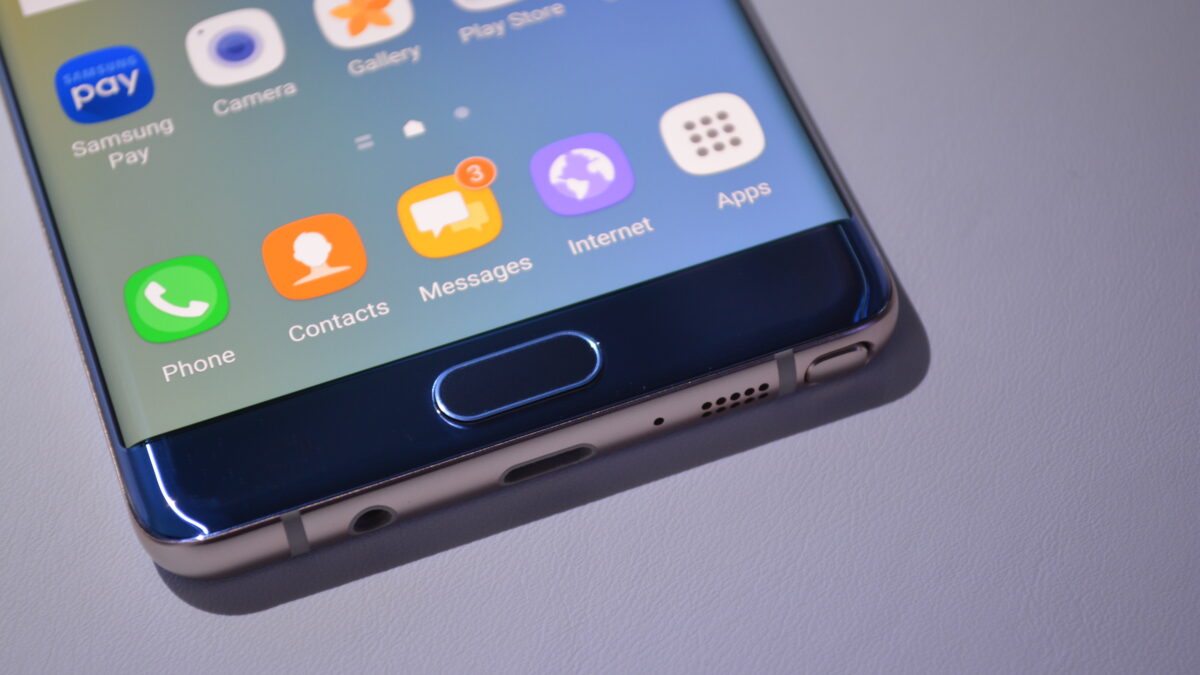 That’s right. Unless you want to be stuck with a portable charger all day long or become one of those fabled “wall huggers,” a refurbished Galaxy Note 7 with a 3,200 mAh battery makes no sense. We’ve heard rumors of Samsung wanting to sell refurbished Galaxy Note 7 units ever since disaster struck (the second time, with the recalled and supposedly fixed units) and the phone was taken off the market for good, and the most recent rumor came earlier this week.

A Samsung India employee has already rubbished the rumor, at least for that particular market, and I don’t think a refurbished Galaxy Note 7 will go on sale anywhere in the world. The fact that regular consumers will be unwilling to risk getting a device called the Note 7 at this point is one thing, but the funny thing about the latest rumor was that it mentioned that Samsung could fit the refurbished devices with a 3,200 mAh battery. Anyone even slightly knowledgeable about smartphones will know that for a device like the Note 7, a 3,200 mAh battery would make it far less useful than it should be.

You would have to give up on features like Always On Display, and use the phone sparingly to be able to get through most days on a single charge. For a Galaxy Note, that would pretty much be a waste of money. Again, those willing to keep a portable charger handy probably wouldn’t mind, but for everyone else, it would make no sense. The 3,500 mAh battery was already a step down from the S7 edge’s 3,600 mAh battery (although the Note 7 still managed to offer excellent endurance), and losing another 300 mAh would take away most merits of a productivity machine like the Galaxy Note 7.

Given how everyone who bought a Note 7 fell in love with the phone, a refurbished Note 7 might see a lot of sales, but Samsung needs to look to the future instead of beating a dead horse. Samsung mobile chief DJ Koh has said that the company will make a major comeback with the Note 8, and as great as the Note 7 might have been, it’s a product that should be given a proper burial instead of being given a new lease of life.

What do you think about the idea of a refurbished Note 7? Do let us know in the comments, and leave your vote in this poll!