SMSGear for the Gear S3 brings Android SMS to the wrist 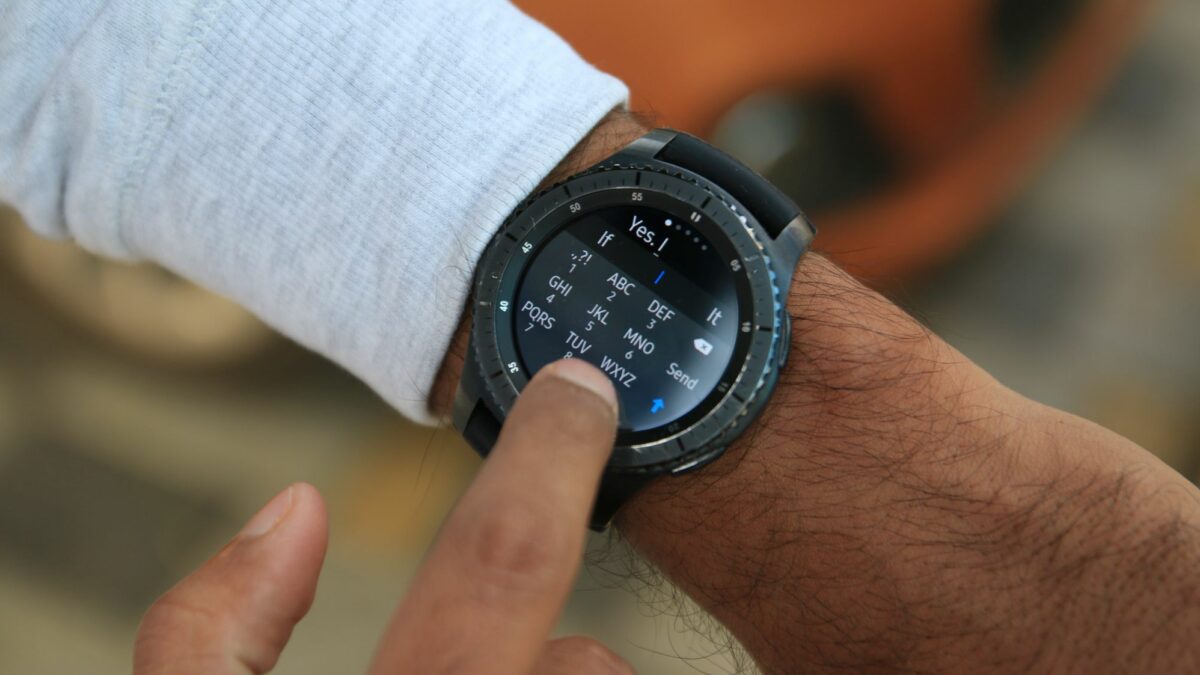 And yet, Gear S3 functionality with any non-Samsung, Android smartphone is still limited, living up to the same frustrations as its predecessors. The one problem among others is that there is no SMS on the wrist that would work between the Gear S3 and non-Samsung, Android-powered smartphones, but XDA Developer James St-Pierre is seeking to change that. His new app, called SMSGear for the Gear S3, allows non-Samsung Galaxy smartphone users to view SMS messages, send them, limit conversations, and set message limits on conversations on the wrist.

There is some limit to SMSGear, however: you can’t make a new conversation, nor can you delete SMS messages or conversations (these are Android limitations), so you’re stuck with the experience you can get. To get SMSGear on the Gear S3, you’ll need to install the app on your Android phone, then install it on your Gear S3.

Instructions can be found at the link below. Let us know if you try out SMSGear and how it’s working on your Gear S3. 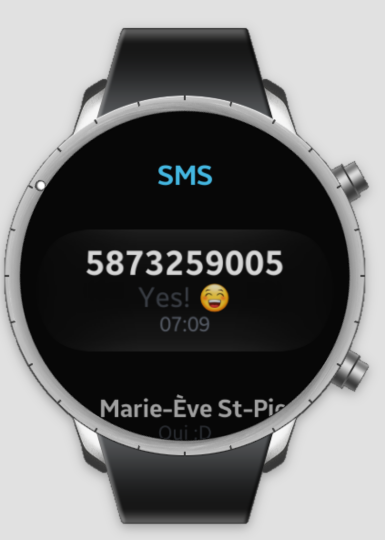 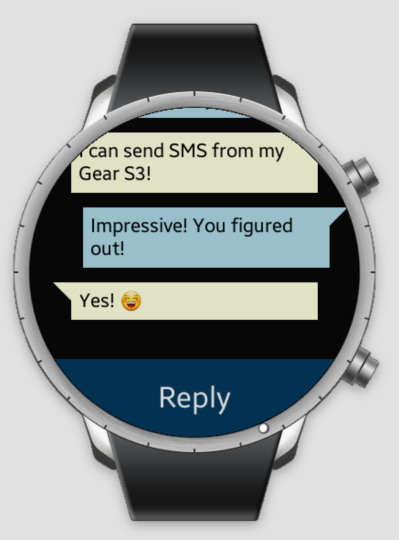