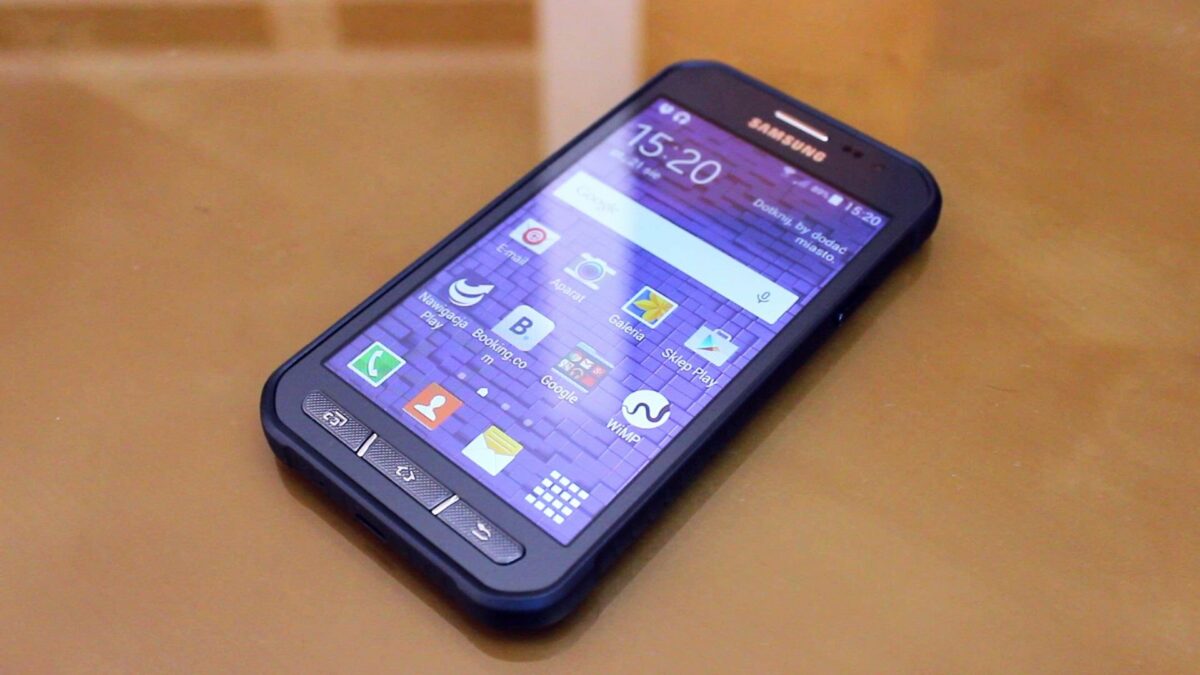 Earlier today, an unidentified Galaxy-branded smartphone was spotted on the Wi-Fi Alliance’s online database. Unfortunately, the documentation doesn’t reveal anything about the device, other than that it carries the model number SM-G390F, which leads us to believe that we’re looking at the long-overdue Galaxy Xcover 4.

What’s particularly interesting about this sighting is that the handset’s operating system is listed as Android 7.0 — so it’s safe to assume that it’ll run Nougat skinned with the latest version of Samsung’s Experience — formally known as TouchWiz — user interface straight out of the box.

Unfortunately, it’s unknown when the Galaxy Xcover 4 will hit the shelves, but seeing as it’s now received its Wi-Fi certification credentials, we don’t expect to have to wait too much longer before it passes through the Federal Communication Commission (FCC), then launches on the open market.