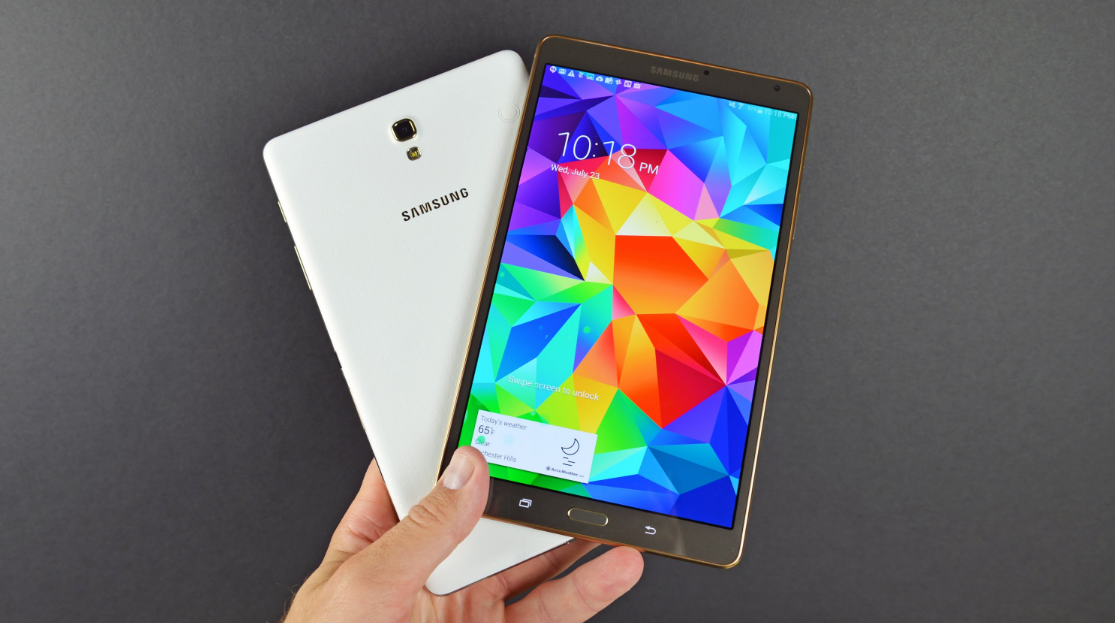 We’ve known for a little while that Samsung is developing a next-generation tablet to launch in 2017, and now the LTE model of the device, which as been dubbed the Galaxy Tab S3, has been granted Wi-Fi certifciation in the United States bearing the model number SM-T825.

Unfortunately, we don’t know anything about the Galaxy Tab S3, other than that the particular variant that passed through the Wi-Fi Alliance is rumored to sport a 9.7-inch display. Hopefully we’ll hear more about the slate and its internals in the coming weeks. It’s expected to hit the shelves by the end of the first quarter. 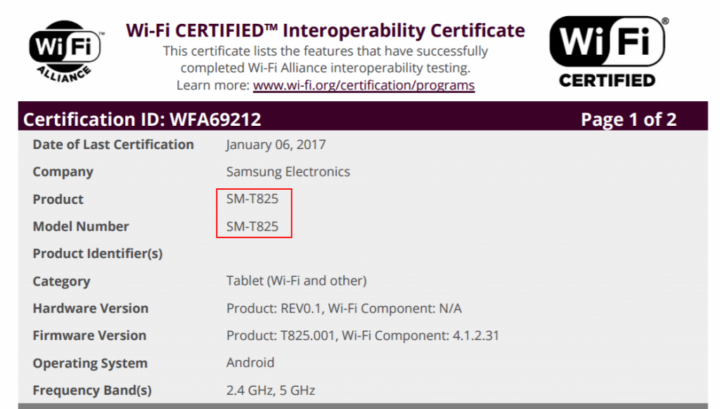