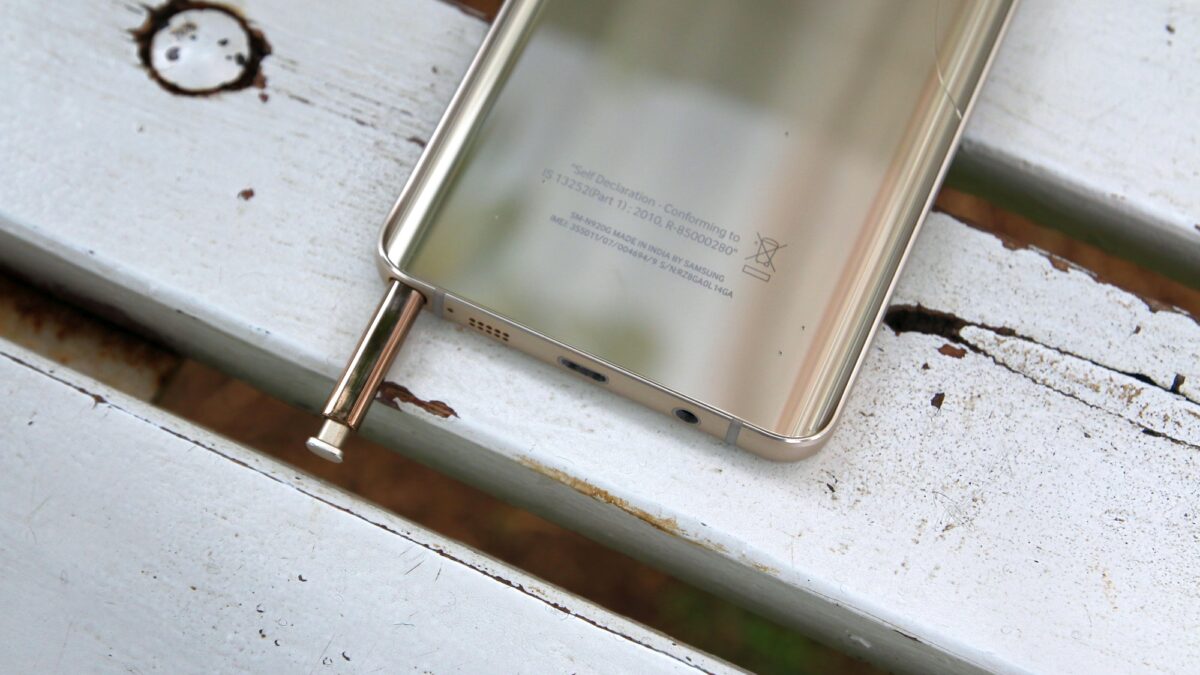 It has taken its sweet time in bringing the November security patch to these handsets. Samsung detailed the December security patch just yesterday but you can imagine it’s going to take a lot of time for T-Mobile to release it for the Galaxy Note 5 and the Galaxy S6 edge+. Software version G928TUVU4DPK6 is now being rolled out for the Galaxy S6 edge+ and N920TUVU4DPK6 for the Galaxy Note 5. There’s not much else included in this update besides security and stability improvements but the changelog does mention that the performance of S Cloud has also been improved.

This latest firmware update can be easily downloaded for the Galaxy Note 5 and the Galaxy S6 edge+ from our firmware section.