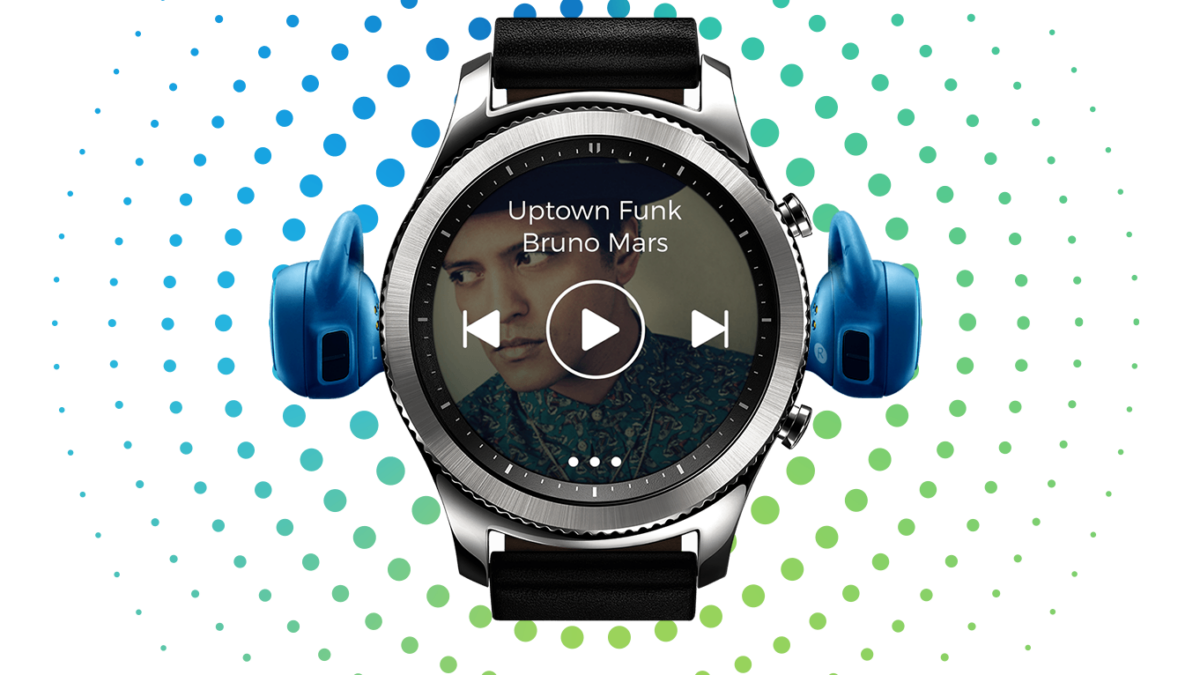 When Samsung took the wraps off the Gear S3 back in August, it revealed that it had been working with Spotify to bring a dedicated application to the wearable that would not only enable users to stream music over 4G or Wi-Fi using a pair of Bluetooth headphones, but also save playlists for offline use.

However, now that both variants of the Gear S3 — the Gear S3 Classic and Gear S3 Frontier — have started making their way into the hands of the public, the official Spotify client remains nowhere to be seen. As you can imagine, this has caused quite a stir amongst customers who purchased the device for its audio streaming capabilities.

Fortunately, it would appear that neither Samsung or Spotify have abandoned the project. In response to a comment on Facebook, the South Korean company revealed that the application is “expected to be available in mid-December.” It’s unclear whether it’ll launch in all regions at the same time, but — for what it’s worth — we expect it to.

As a Gear S3 Classic owner, I was hoping to see the Spotify available for download the second I powered on my unit, connected it to the Gear Manager application and delved into the Galaxy Apps Store — and I’m sure there are many other people out there who felt the same way. I’m just glad we don’t have to wait too much longer.

Stay tuned for our full review of the Gear S3 Classic and Gear S3 Frontier.

It’s Friday, which means we have a new SamMobile Podcast episode live on YouTube and Spotify! If you hav …

Have you been meaning to try Spotify group sessions by now? You'll want to hear about this new feature regardl …

Even when its watches ran Tizen, Spotify was Samsung’s preferred music streaming service. The company re …

Since we are approaching the end of this year, Samsung has announced the winners of its Best Of Galaxy Store A …

A long-term partnership between Samsung and Spotify was announced at the Galaxy Note 9 event last year. Spotif …