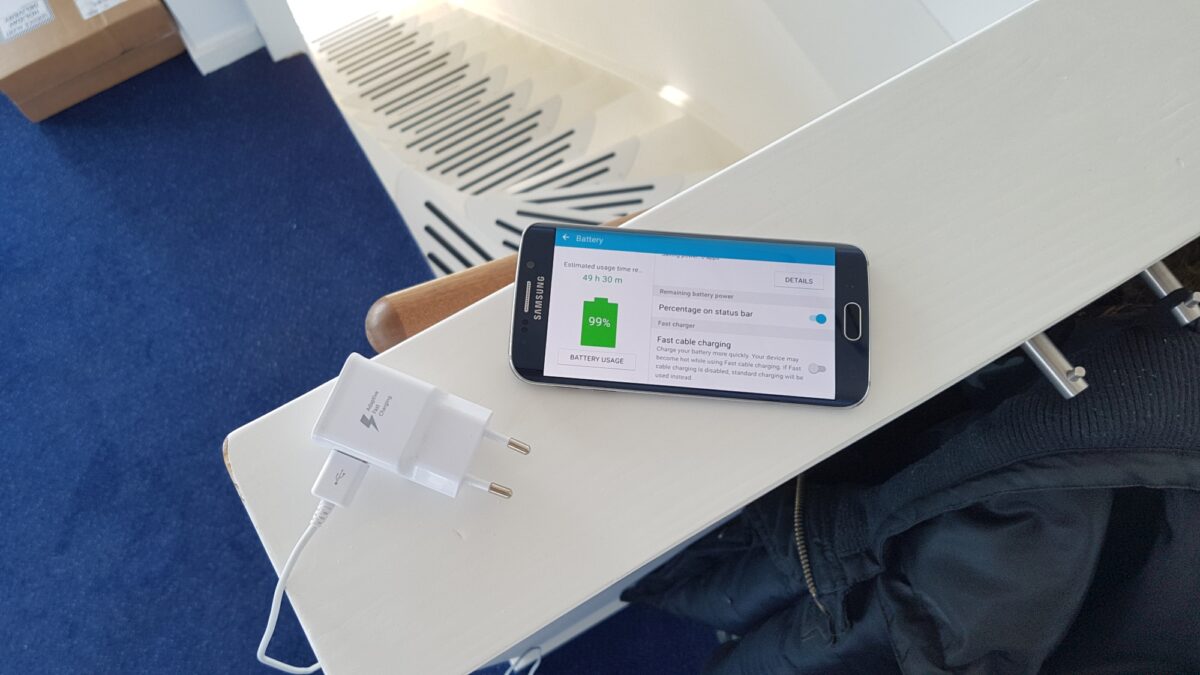 Samsung confirmed the Galaxy Note 7 recall last month and later explained the reason why the flagship’s batteries were catching fire. It revealed that there was an issue with the battery cell which caused overheating when the anode-to-cathode came into contact, Samsung said that this was a very rare manufacturing process error. It promised to stop sourcing batteries from this supplier for replacement units which were supposed to be safe. However, that didn’t turn out to be the case when replacement units started catching fire as well.

It was widely reported that the supplier that Samsung sourced these faulty batteries from its own battery-making affiliate, Samsung SDI. It later gave all orders to China’s ATL for replacement units which is why it was very odd to see replacement units burning up. Even though it has announced that the Galaxy Note 7 is no more the company is yet to explain what was the matter with replacement units and until it does there will be multiple theories that may or may not be true.

One theory suggests that there was a new battery manufacturing flaw that spread to the production line but details on what that flaw was are slim right now. The other comes from Financial Times, it cites a source who spoke with Samsung executives and says that the handset’s fast charging technology might be to blame for the entire debacle. “If you try to charge the battery too quickly it can make it more volatile. If you push an engine too hard, it will explode. Something had to give. These devices are miracles of technology — how much we can get out of that tiny piece of lithium-ion,” the source is quoted as saying.

It’s an interesting theory but it’s not like you can’t poke holes in it. How about the simple fact that Samsung offers fast charging in quite a few devices. My Galaxy S6 edge is almost two years old now and I rely on the fast charging feature every single day and it hasn’t blown up yet. What do you think, is fast charging to blame for the Galaxy Note 7 debacle?