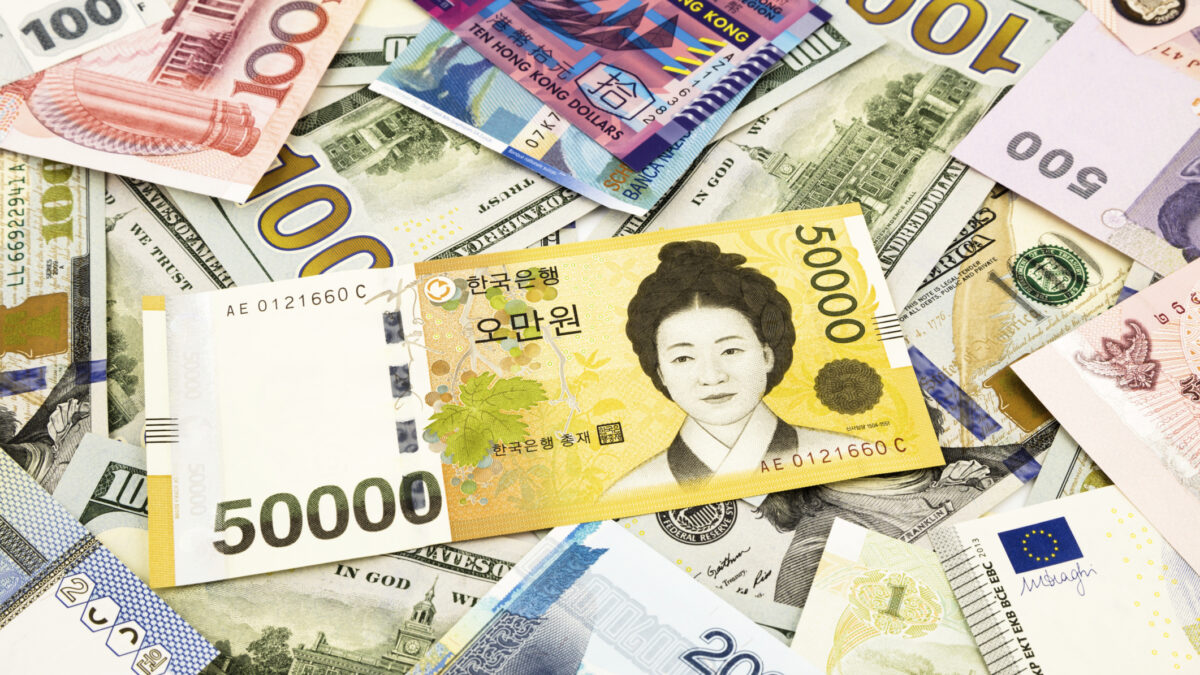 Samsung released its Q3 2016 earnings guidance just five days ago. The guidance was better than expected despite the fact that it came after the Galaxy Note 7 recall. Samsung forecasted sales of 49 trillion and 7.8 trillion won ($7 billion) in operating profit for the quarter. A lot has happened in five days. Samsung has permanently halted production and sales of the Galaxy Note 7 and has now revised its Q3 2016 earnings guidance to reflect the financial impact. Estimates have been revised downward by up to 33 percent.

The company now expects to post consolidated sales of 47 trillion won and a consolidated operating profit of 5.2 trillion won ($4.6 billion). Samsung itself forecasts that the Galaxy Note 7 debacle is going to cost it $2.3 billion in the third quarter alone. Analysts are of the view that the complete financial impact of the Galaxy Note 7 is going to be as high as $17 billion when you take into account all of the costs associated with the recall as well as lost sales of more than 19 million units which Samsung was predicted to sell had the Galaxy Note 7 not met its unfortunate demise. Samsung will release the full Q3 2016 earnings later this month.