Galaxy A8 is receiving the September security update as well 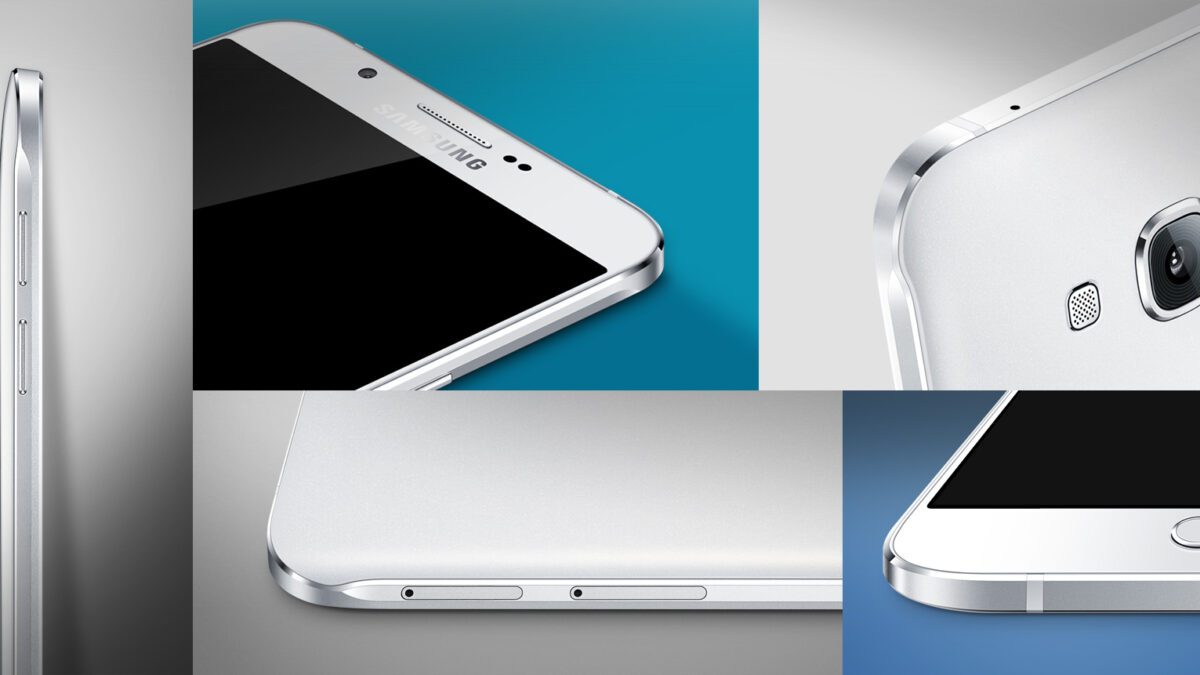 The September Security Maintenance Release is slowly making its way to handsets like the Galaxy S7 and the Galaxy S7 edge even though it’s almost the end of September. Latest reports reveal that this update is also being sent out to other Samsung handsets. Those who own the Galaxy A8 are now receiving this Security Maintenance Release which brings crucial patches for the OS to ensure that users are protected against any and all threats.

This latest update for the Galaxy A8 weighs in at just under 300MB and it brings some overall improvements as well. Users will notice that the performance of Voice call has been improved and that battery usage has been optimized. They will also notice improved performance with efficient memory management, improved stability and security enhancements courtesy of the September 1 Android security patch level.

Samsung detailed the September patch about three weeks ago, it includes the 66 latest patches from Google and nine from Samsung. As per reports this update is currently being rolled out to the Galaxy A8 model SM-A800F which is the international unlocked model of this handset. 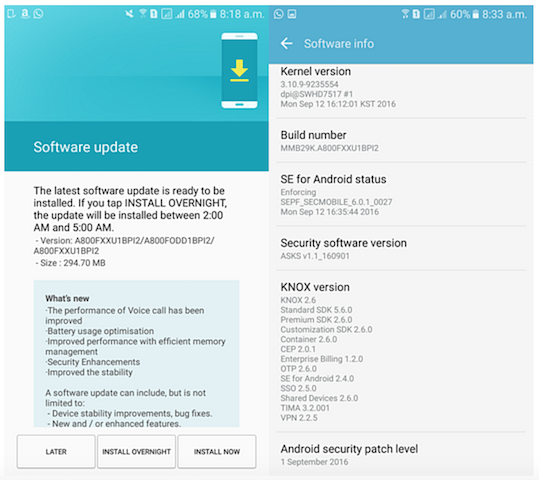 Via Firmware Galaxy A8 Load 0 comments