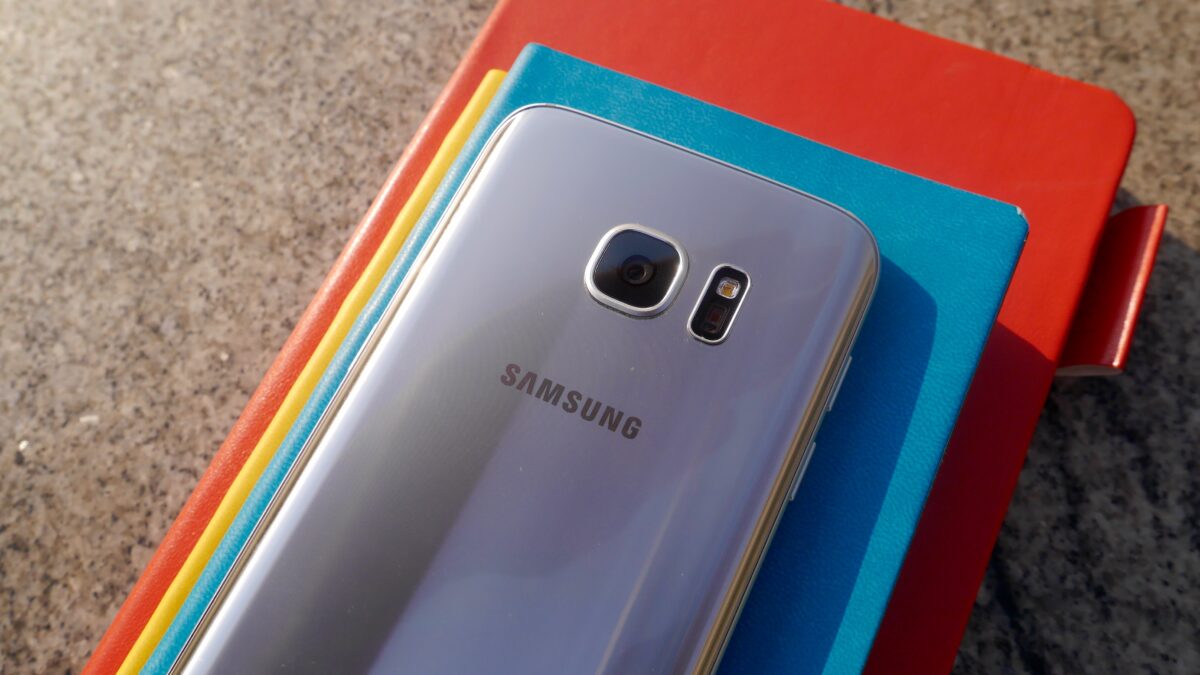 If someone at Samsung rhetorically asked whether things could get any worse for the company they would be beating themselves up right about now. A Galaxy S7 edge owner in the United States has already sued Samsung after the handset allegedly overheated and burned while it was in his pocket and now a Galaxy S7 owner in the United Kingdom claims that her handset overheated and start burning for no apparent reason while it was just lying on the table in a cafe.

It’s not uncommon to hear about these battery issues but usually there’s a third-party cable or counterfeit charger involved. Supply teacher Sarah Crockett who owns this phone says that the handset was not being charged, she just kept it on the table as they sat down which is what we all normally do.

The cafe has released security footage which shows that smoke starts coming out of a phone on the table for no apparent reason, it happened so unexpectedly that the guests were shocked as well. The Galaxy S7 kept burning up until a waiter picked it up using a cloth and dumped it outside. Crockett says that the phone suddenly expanded and got really hot before smoke started billowing out of it, she has sent this footage to Samsung.

As far as the Galaxy Note 7 is concerned, Samsung has acknowledged that there’s a battery cell issue that’s causing the handsets to blow up which is why it has initiated a recall. It hasn’t identified any such issue with the Galaxy S7 series as yet and in response to this report, a Samsung spokesman said that “There are no known safety issues with Galaxy S7 devices.” The company added that it’s currently investigating this matter and is in contact with the customer.

Samsung is already feeling the financial impact of the Galaxy Note 7 recall and continued reports of similar problems with Galaxy S7 handsets could be disastrous for its brand image. The Galaxy S7 series has done a lot to turn the company’s mobile division’s fortunes around and so far these appear to be isolated incidents. Samsung will certainly be keeping its fingers crossed that this doesn’t turn out to be anything more than that. 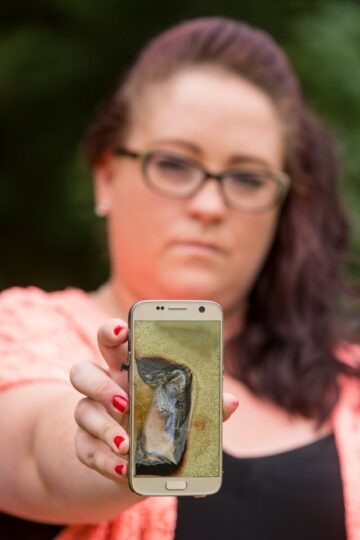