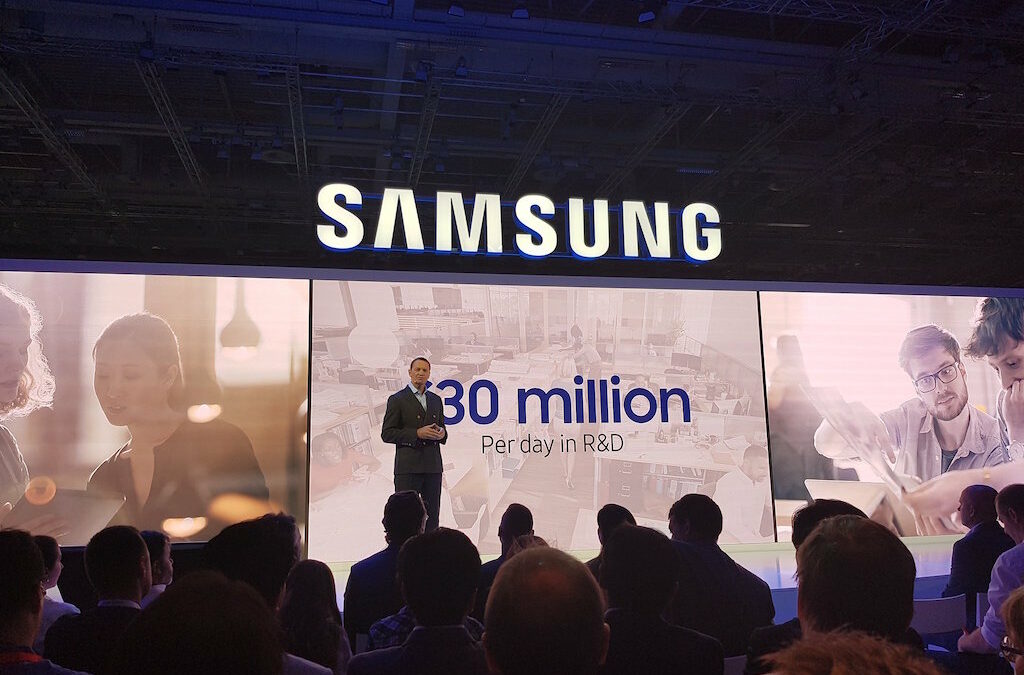 Samsung delved into the numbers game for a bit during its IFA 2016 press conference. The idea was to tell people that the company is fully committed to research and development, perhaps the subtle undertone here was to dispel the incorrect notion of Samsung just being a company that copies others and doesn’t do anything itself. If you calculate the daily average of the entire amount that it spends on research and development every year, Samsung says it comes out to an impressive €30 Million every single day.

Since IFA is focused on the European market Samsung also provided some figures which showcase its strong position in this lucrative market. It revealed that more than 100 million people in Europe use its products and that 7 out of 10 households in Europe have at least one Samsung smartphone. It also mentioned that 1 out of 3 families watched the Euro 2016 championship and the Rio 2016 Olympics on a Samsung TV. These numbers give Samsung hope that its future is bright in Europe which is why it’s launching new products and expanding partnerships to bring great new experiences to customers in this lucrative market. 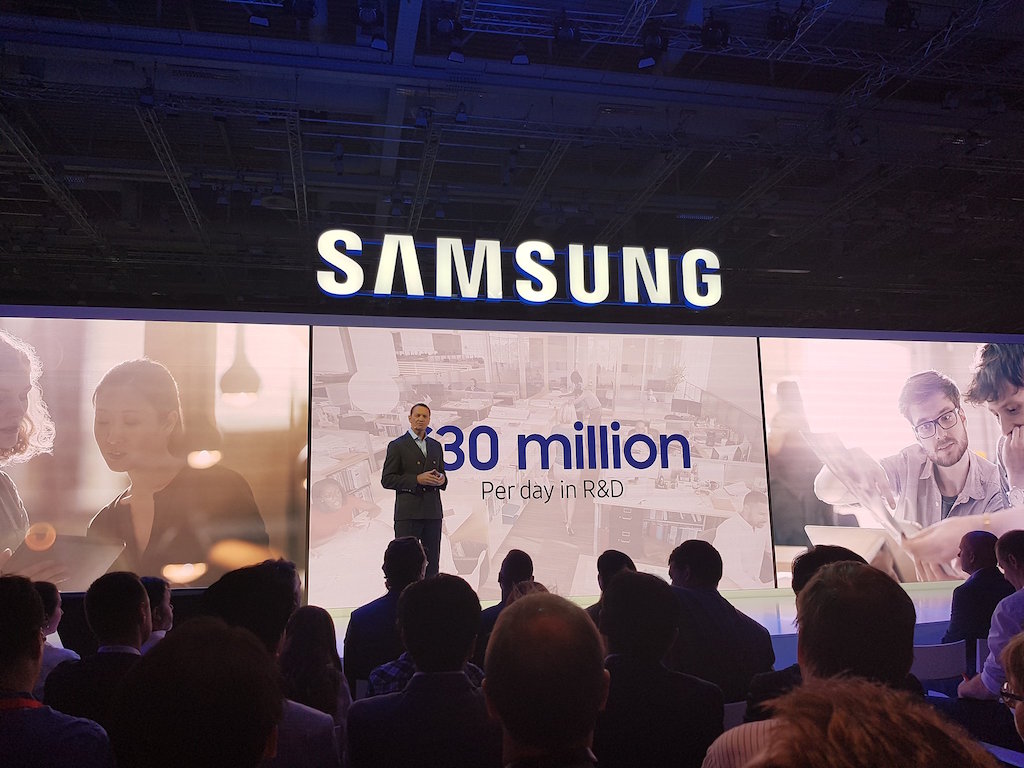 Samsung will launch premium home appliances under the Dacor brand

Samsung is bringing its Family Hub refrigerator with 21-inch touchscre …

During its IFA 2016 press conference, Samsung announced a new partnership with MakerBot. It has announced that …