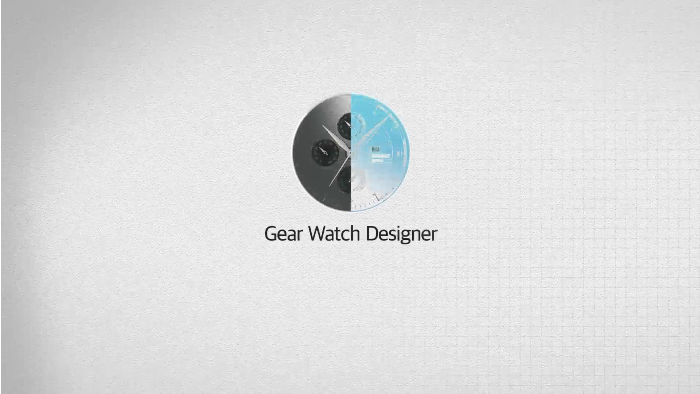 Samsung has released an update for its Gear Watch Designer Beta application for Mac and Windows. In addition to bundling the standard flurry of bug fixes and stability improvements we’ve come to expect from any new software version, the upgrade also brings developers the facility to create watch faces for the first-generation Gear S smartwatch.

At present, the only devices supported by the standard Gear Watch Designer client are the Gear S2 and Gear Fit 2, which both run the latest version of Samsung’s Tizen-powered wearable OS. This leads us to believe that the manufacturer might actually be working on a major software update for the original Gear S to bring it in line with its successor.

To install the upgrade, head over to Samsung’s Developer website by clicking here. Next, you’re going to want to select your operating system. You will then notice the package download. Once it’s done, simply head into your machine’s Downloads folder and install the file. If you have a previous version of the application installed, you will be asked if you’d like to override it. Select Yes.