Samsung releases July security patch for the Galaxy S7 in UK, Note 5 gets it too 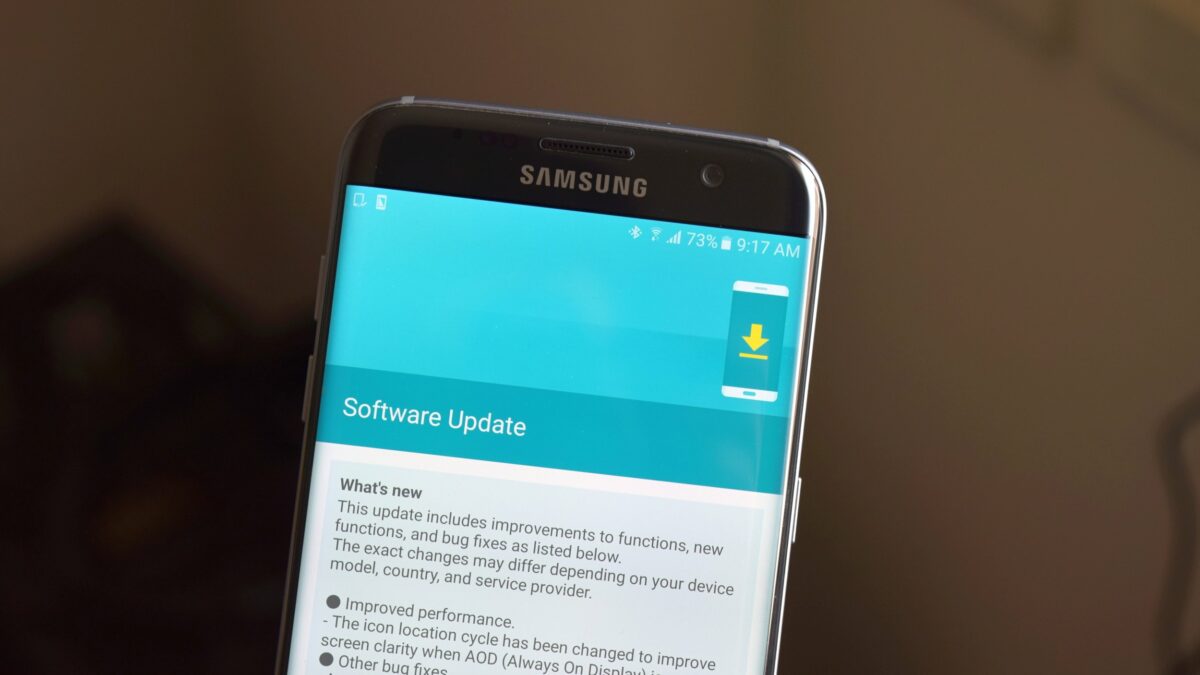 The security patch is also being rolled out for the unlocked Galaxy Note 5 model SM-N920C in various markets across Europe, Asia, Africa, and the Middle East. Update files dated July 12 are now available for download through our firmware section. It goes without saying that this all important security patch will gradually be rolled out in more markets worldwide.