Galaxy J2 (2016) receives Bluetooth certification in the US 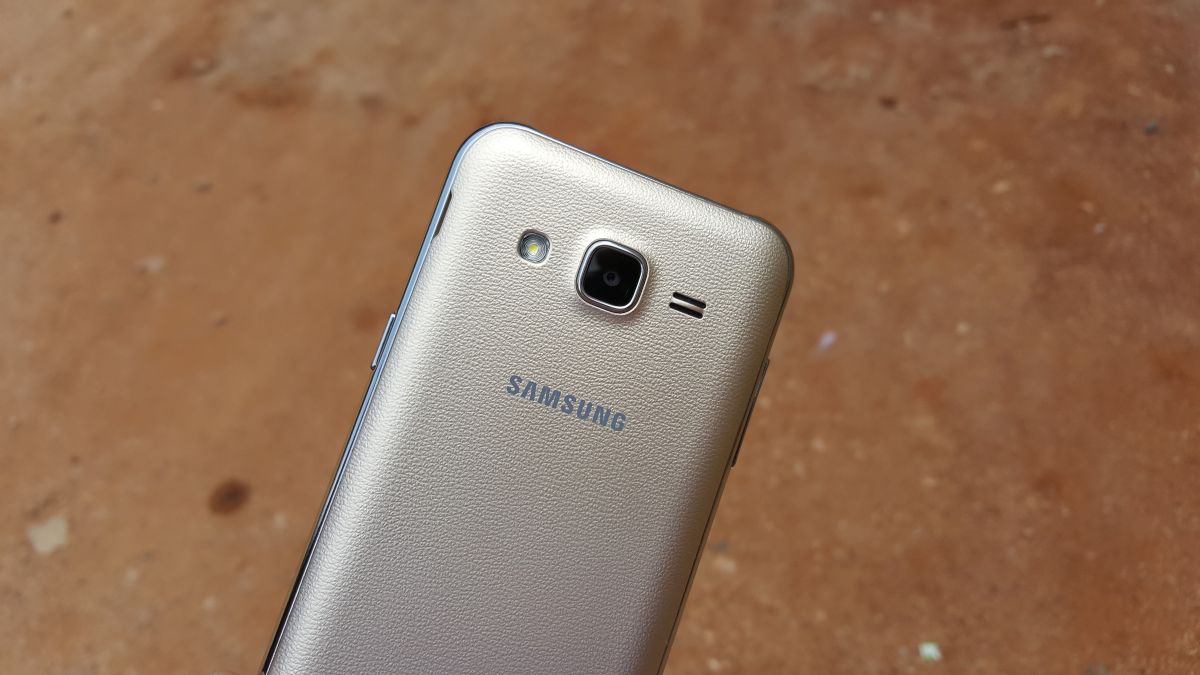 Earlier today, an unannounced dual-SIM Galaxy-branded smartphone made a pitstop at the Bluetooth Certification HQ in the United States. Unfortunately, the documentation assisting the device didn’t include a name, but it did state the model number as being SM-J210F, which leads us to believe that this is, in fact, the same Galaxy J2 (2016) that received approval from the FCC a little over a month ago.

With regards to specifications, a recent AnTuTu benchmark test points towards the Galaxy J2 (2016) sporting a 4.7-inch display, a 1.5GHz Spreadtrum SC8830 processor, 2GB of RAM, 16GB of expandable memory, an 8MP rear-facing camera, a 5MP selfie shooter and a 1,500mAh battery. The handset is also expected to run the latest build of Android 6.0.1 Marshmallow out of the box.

Early last month, a new Galaxy tablet with the model number SM-T307U was discovered on the Wi-Fi Alliance website. The same model has been now spotted on the Bluetooth SIG website along with the Galaxy Tab A4 S branding. Both these certifications suggest that the new tablet is set to hit the market soon. Galaxy […]