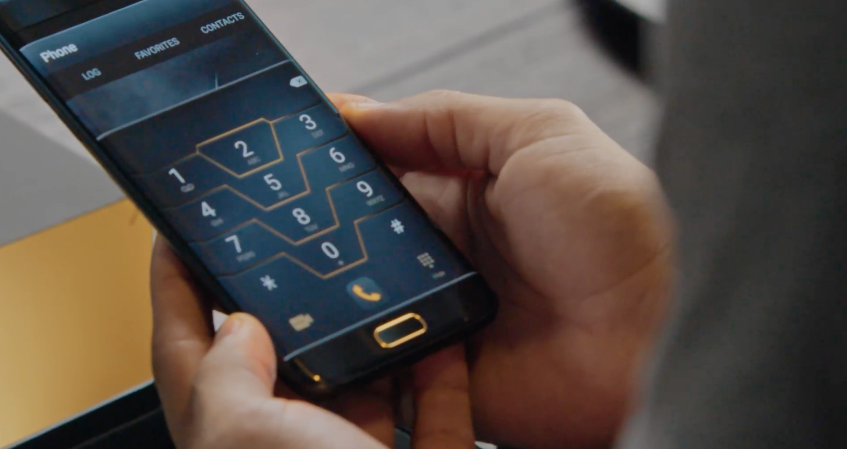 Samsung has partnered with Warner Bros. Interactive Entertainment to create this limited edition smartphone. It’s inspired by DC superhero Batman and features an exclusive black and gold color combination, as well as a gold-colored Bat-Signal on the back. It ships with special packaging which contains a gold-plated Batarang, a Gear VR headset, and a special edition case for the handset that takes inspiration from Batman’s armor. A special edition theme is included as well. According to the report, the Galaxy S7 edge Injustice Edition price in Russia has been set at 79,990 rubles ($1,220) and sales are slated to begin on June 17.