Global model of the Galaxy A9 Pro receives Wi-Fi certification 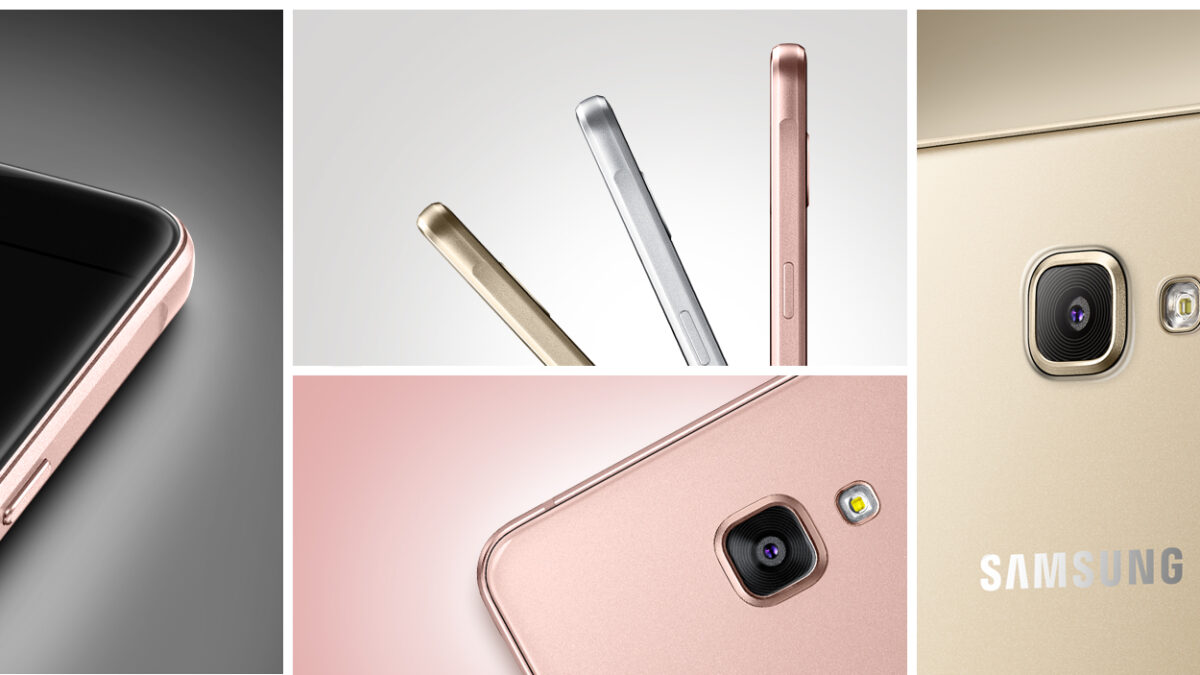 We recently spoke about the international variant of the Galaxy A9 Pro (A910F) hitting the markets soon. Back then, we encountered an import listing on Indian site Zauba, which has usually been accurate about device launches. A new revelation has now almost confirmed the arrival of this global Galaxy A9 Pro model with the device officially receiving Wi-Fi certification.

The Wi-Fi Alliance certification indicates that a launch is very near. It’s important to note that both the single-SIM and dual-SIM models of the smartphone have been certified by the authorities, which is suggestive of the fact that both models will be available at launch. Unfortunately, the certification doesn’t tell us when or which markets will get the handsets first but you can expect more information to follow in the days to come.