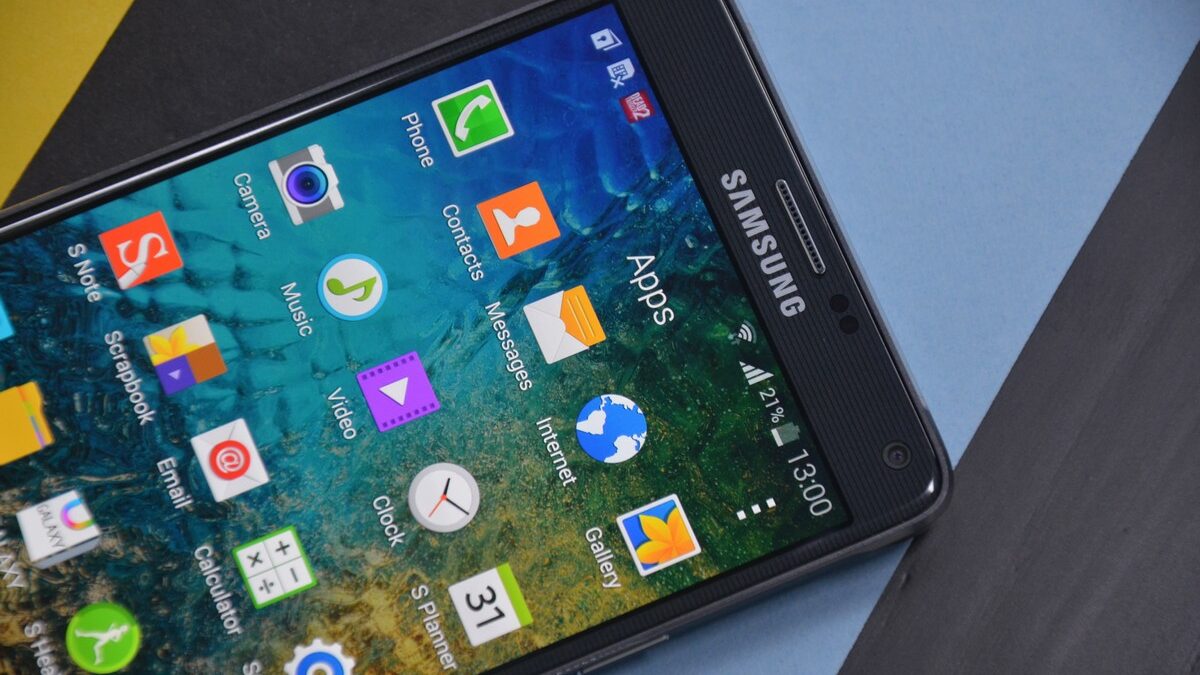 I once read a comment made on a Galaxy Note 5 post that said, “OG Note 4 owner right here,” as though announcing his love for the Galaxy Note 4 was a badge of courage, a badge of honor that soldiers wear during wartime.

For this commenter, as is the case with some anti-Note 5 advocates who happen to own the Galaxy Note 4, consumers are in a wartime in which the Galaxy Note 5 is winning – and they must do everything in their power to remind consumers of “the last great Galaxy,” as one commenter said in regard to his wait-and-see approach with the Galaxy Note 6.

The Galaxy Note 4 is a great Note device in its own right, but to argue that it is the last great Note or even the last great Galaxy from Samsung is to disregard Samsung’s innovations in 2015 and 2016. Samsung’s octa-core Exynos 7420 processor (which proved a must-have for Meizu and a flirtatious idea for BlackBerry), the company’s camera tech (especially the new Dual Pixel Phase Detection Autofocus (PDAF) technology in the Galaxy S7 and Galaxy S7 edge that we presume will come to the Galaxy Note 6), in-built wireless and fast wireless charging, and Samsung Pay are all examples of innovations that arrived in 2015 and 2016 (Dual Pixel is one of Samsung’s latest innovations). When the Galaxy Note 4 arrived in 2014, it didn’t have any of these to brag about.

If you’ve used these new features in the Galaxy Note 5 often, you’ve come to appreciate them. Now, put down your Note 5 and return to the Note 4. It won’t take 5 minutes to retire the Note 4 permanently.

Reason #2: “The Galaxy Note 4 is the last great Note” argument leads to absurdity and is anti-tech

Those who argue the Galaxy Note 4 is the last great Note Samsung ever made are embracing an illogical argument that leads to absurdity.

Galaxy Note 4 fans can say the Galaxy Note 5 is inferior to the 2-year-old Note, but I could make the exact same claim for my Galaxy Note 3 and claim that it too, is the last great Note Samsung ever made. You could tell me that the Quad HD display in the Note 4 is better than the Full HD display in the Note 3, but I could play devil’s advocate and say, “I don’t need a 1440p display when my 1080p display works just fine.” I could go through every point a Note 4 fan could make about the Note 4 and disregard every tech spec and innovation. In the end, though, that doesn’t change the fact that the Note 4 is a better phone than the Note 3 (even if it doesn’t appeal to me or someone else).

The first two reasons above demonstrate this third and final reason: that is, the arguments made to demonstrate the presumed superiority of the Galaxy Note 4 aren’t really tech-driven at all, but driven by something else. I call this something else “convenience.”

The Note 5’s battery size and performance aren’t in question, since the battery performs better than that of the Note 4; the Note 5 cameras perform better than those of its predecessor; the Exynos 7420 processor far outpaces the Note 4’s Snapdragon 805 processor. The “Note 4 is the last great Note” argument boils down to two features: the microSD card slot and removable battery/back cover.

Sadly, to claim the Note 4 is superior to the Note 5 because of these two conveniences reduces innovation to two features that have been all too commonplace in smartphones. It’s the equivalent of getting excited over Wi-Fi in smartphones when Wi-Fi chips have existed in them for the last few years. No one in 2016 finds Wi-Fi to be innovative anymore because it’s a feature that comes with every smartphone released on the market (though Wi-Fi standards continue to progress every year; example: the advancement from 802.11a/b/g/n Wi-Fi to 802.11ac Wi-Fi).

Simply put, removable batteries and microSD card slots are conveniences, but they shouldn’t be confused with innovations in smartphones. And really, these are just features, not innovations. What the Note 5 has over the Note 4 is its multiple innovations, not just temporary conveniences that can be solved by improving battery life and adding pre-installed storage. When Note 4 owners dismiss the Note 5 simply because it lacks a microSD card slot and removable battery, they are dismissing innovations in the name of 2 features that, depending upon perspective, aren’t as convenient as some believe.

To wrap this discussion up, it’s clear that there are still OG Note 4 owners out in the wild who persistently claim that the Galaxy Note 4 is the last great Note ever made, but tech history, the concept of innovation, and the Note 5’s contributions to the Galaxy series challenge their point of view considerably.

The last great Note Samsung makes will be the last Galaxy bearing the name (“Note”) before the company retires the line altogether (if this ever occurs, which is highly doubtful). Until then, each Galaxy Note successor will surpass its predecessor.