Samsung Galaxy S5 Plus (SM-G901F) gets the Marshmallow update 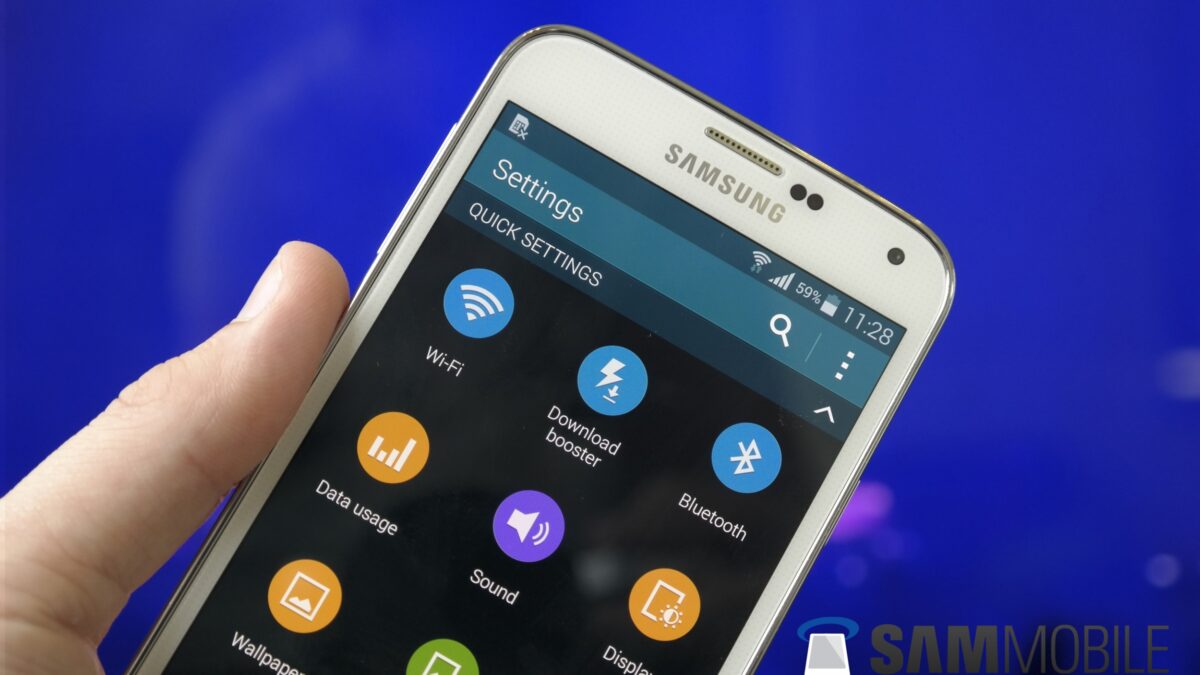 Samsung took a long time bringing Marshmallow to its smartphones, but once the company kicked things off, it has made the update available to numerous devices in quick succession. The Galaxy S5 has seen the Marshmallow update in various markets over the last few weeks, and Samsung is now sending out the latest iteration of Android to the Galaxy S5 Plus.

For those that have forgotten, the Galaxy S5 Plus was launched as a more powerful variant of the regular Galaxy S5, featuring a Snapdragon 805 SoC instead of the Snapdragon 801. It got its Lollipop upgrade back in March last year, and unsurprisingly, the second major update has taken longer to arrive. Android 6.0.1 for the S5 Plus is currently rolling out in Germany, with build number G901FXXU1CPE1.

The update is available via Samsung Smart Switch and through our firmware section; it should also be rolling out over the air over the course of this week. You should be seeing a notification for the OTA, but if that doesn’t happen, don’t hesitate to hop into the Settings » About device » Software update menu and hit the Check now button to speed things up.

Some of you might not be aware that Samsung launched another variant of the Galaxy S5 back in 2014. It launche …