Galaxy Note 5 gets update with May security patch in India 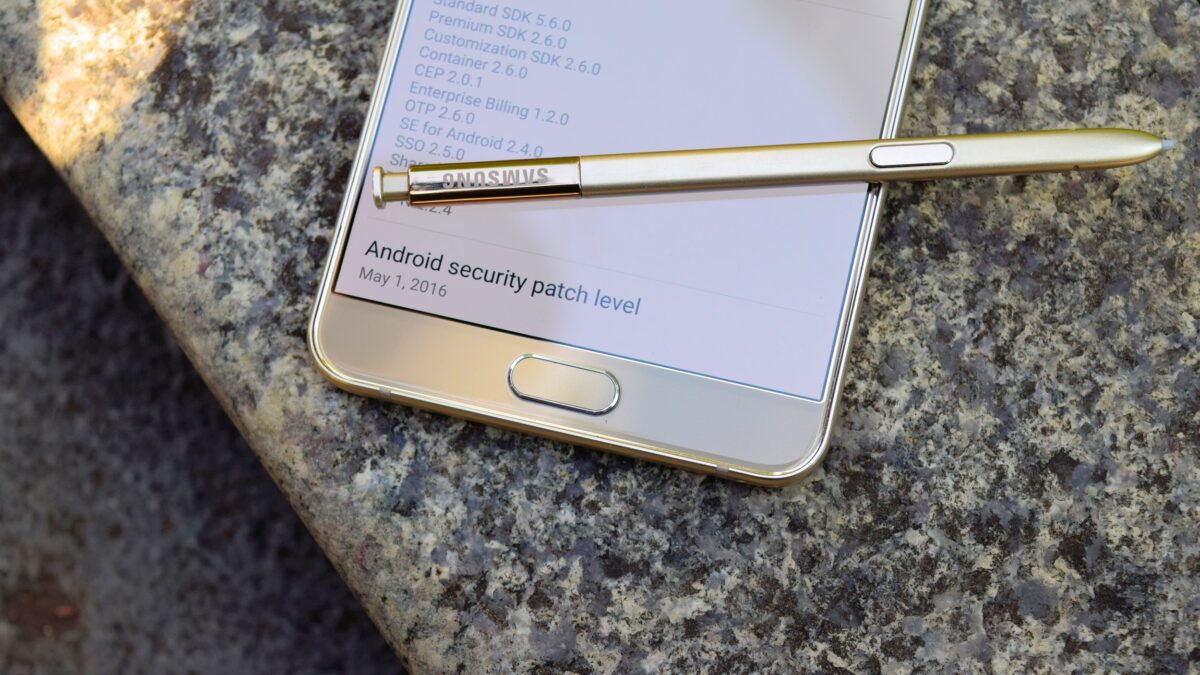 Samsung is pushing out a sizeable update to the Galaxy Note 5 in India, bringing the security patches for the month of April to the phablet flagship soon after Samsung gave us official information on the same. At 359.77 MB, the lack of an informative changelog is surprising, suggesting the update includes a notable amount of bug fixes and stability improvements. The Galaxy Note 4 got a similar update in the country last week.

The update should have popped up on your Galaxy Note 5 already, but if it hasn’t, you should be able to grab it from the Settings » About device menu by hitting the Download updates manually button. You can also get the firmware from our firmware database. The build number is N920GDDU2BPD3, and we should be seeing the same update reaching other regions in the coming days.