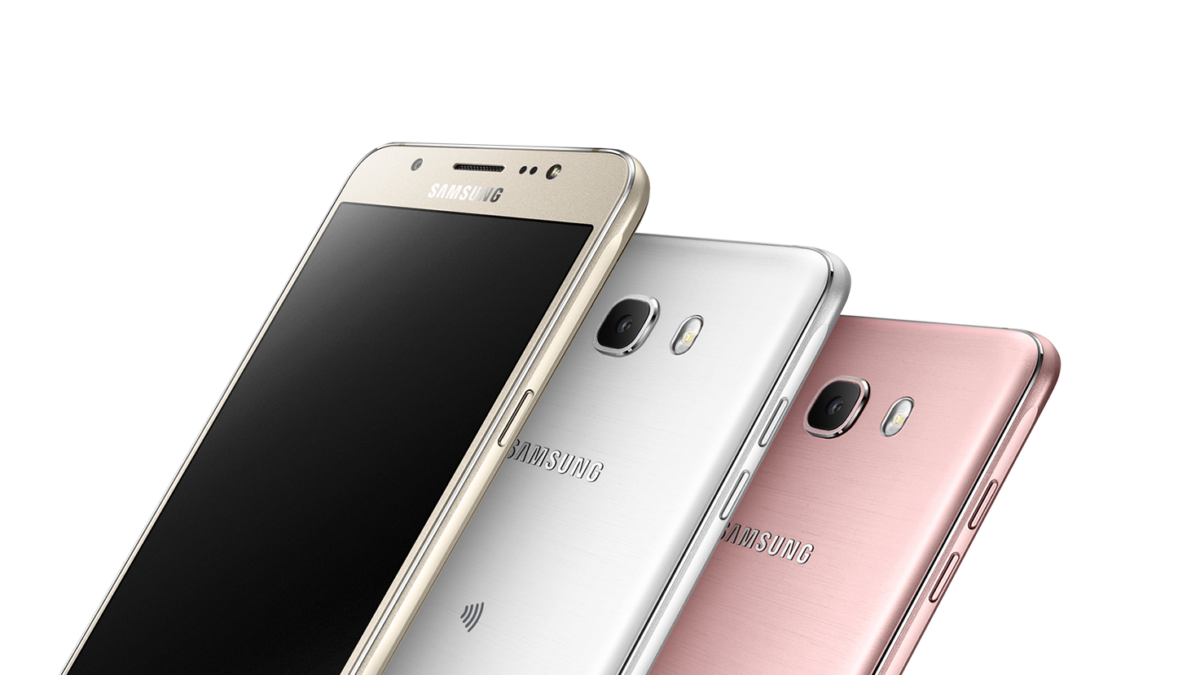 While we were waiting for the Galaxy J5 (2016) and Galaxy J7 (2016) to launch in European markets, Samsung has gone ahead and launched a Galaxy J5 (2016) Black Edition in France. The device is listed on Amazon France for €275.69 (roughly $315), and as its name suggests, a full black color tone runs across the entire phone, at least on the front. Oddly, the listing on Amazon has next to no details except a single picture of the phone, but it should be the real deal given Samsung itself is the seller.

The 2016 versions of the Galaxy J5 and J7 have been listed on Samsung’s website in various European countries, with Samsung Spain listing the J7 as out of stock and with a €299 price tag. Currently, both the Galaxy J5 (2106) and Galaxy J7 (2016) are available in China and South Korea, but there is no word on when the devices will go on sale in other markets. These phones are rather good budget options from Samsung, so hopefully the Korean giant won’t take too long to make them available for consumers around the world. 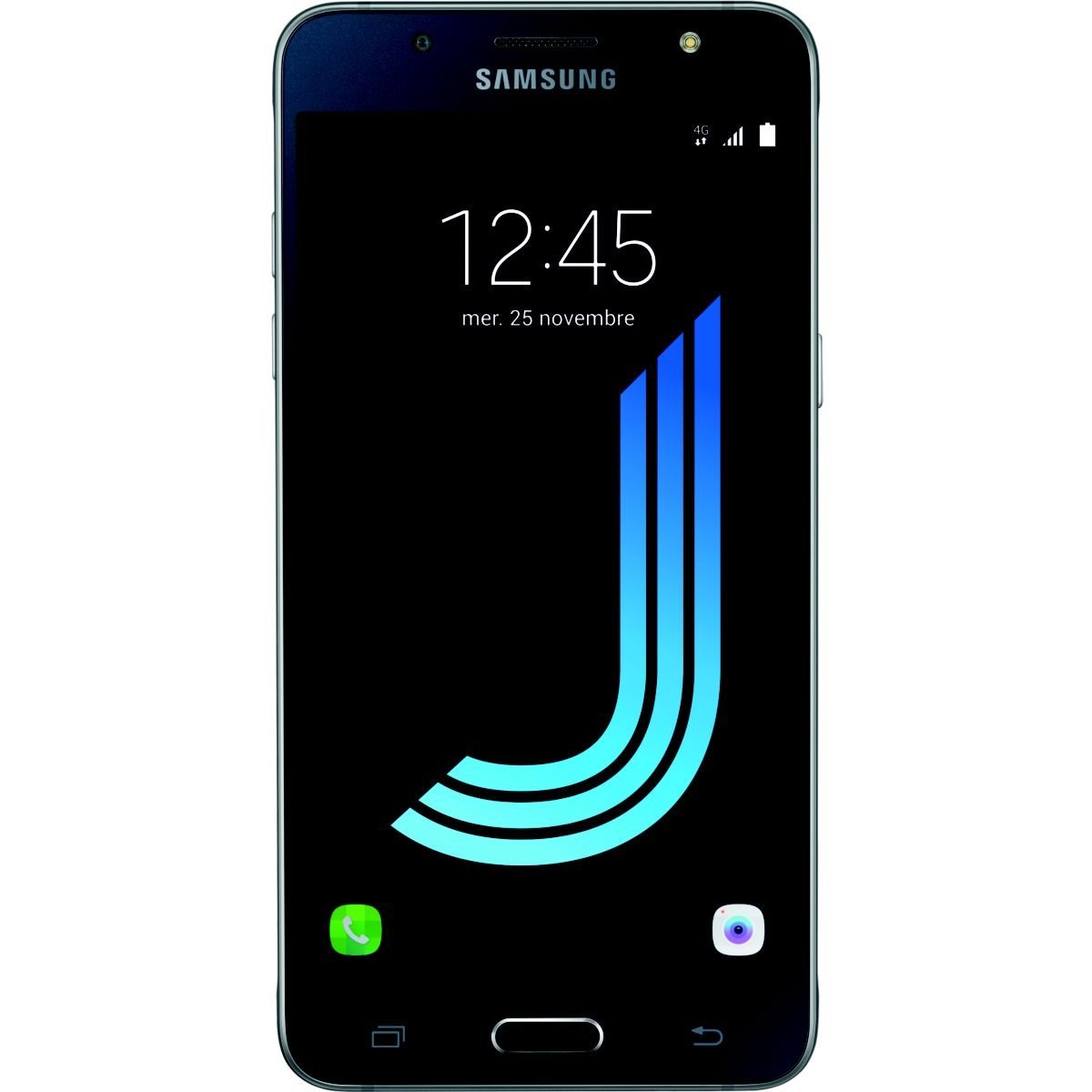