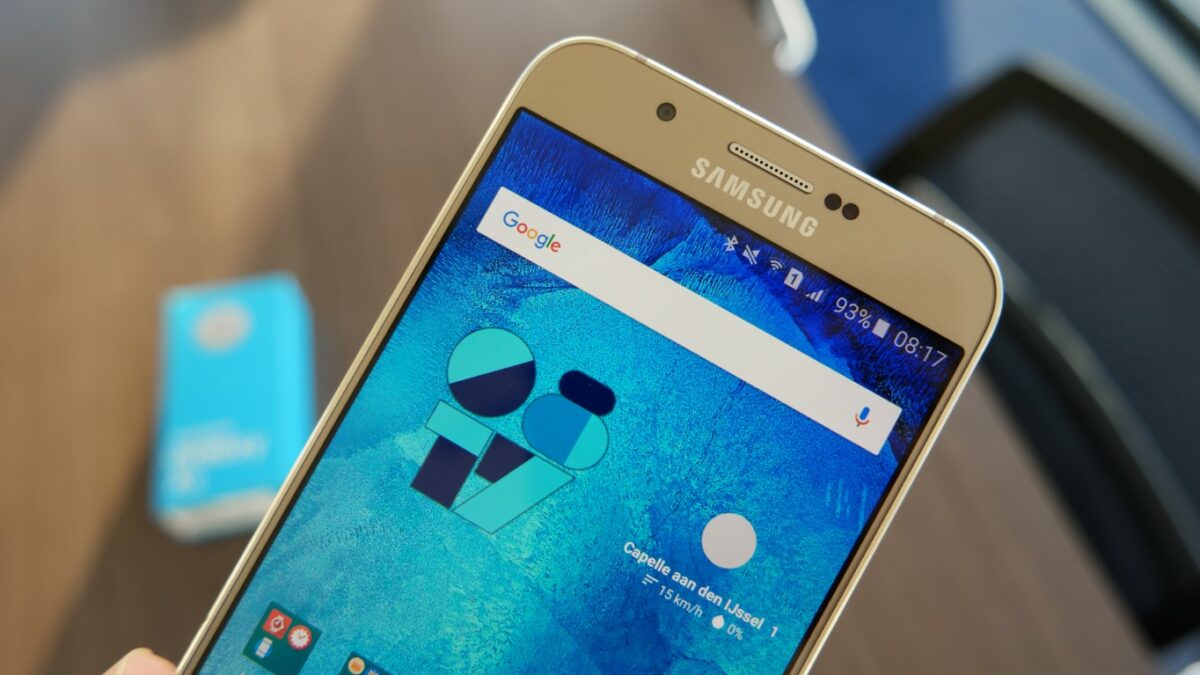 The April security update has been rolling out to various Samsung devices in the last week or so, and it has now arrived on the Galaxy A8 (model SM-A800F), the last of Samsung’s metallic Galaxy A devices. The update comes with firmware version A800FXXU1APD1, but we’re not aware of anything else that might be included. It’s still Android 5.1.1 as well, though the A8 should be getting Marshmallow at some point in the future.

You should be able to grab the update from the Settings » About device » Software update menu, and also via Samsung Smart Switch on a computer. Got the update already? Let us know if you notice any changes or new features on your Galaxy A8 with the latest software. 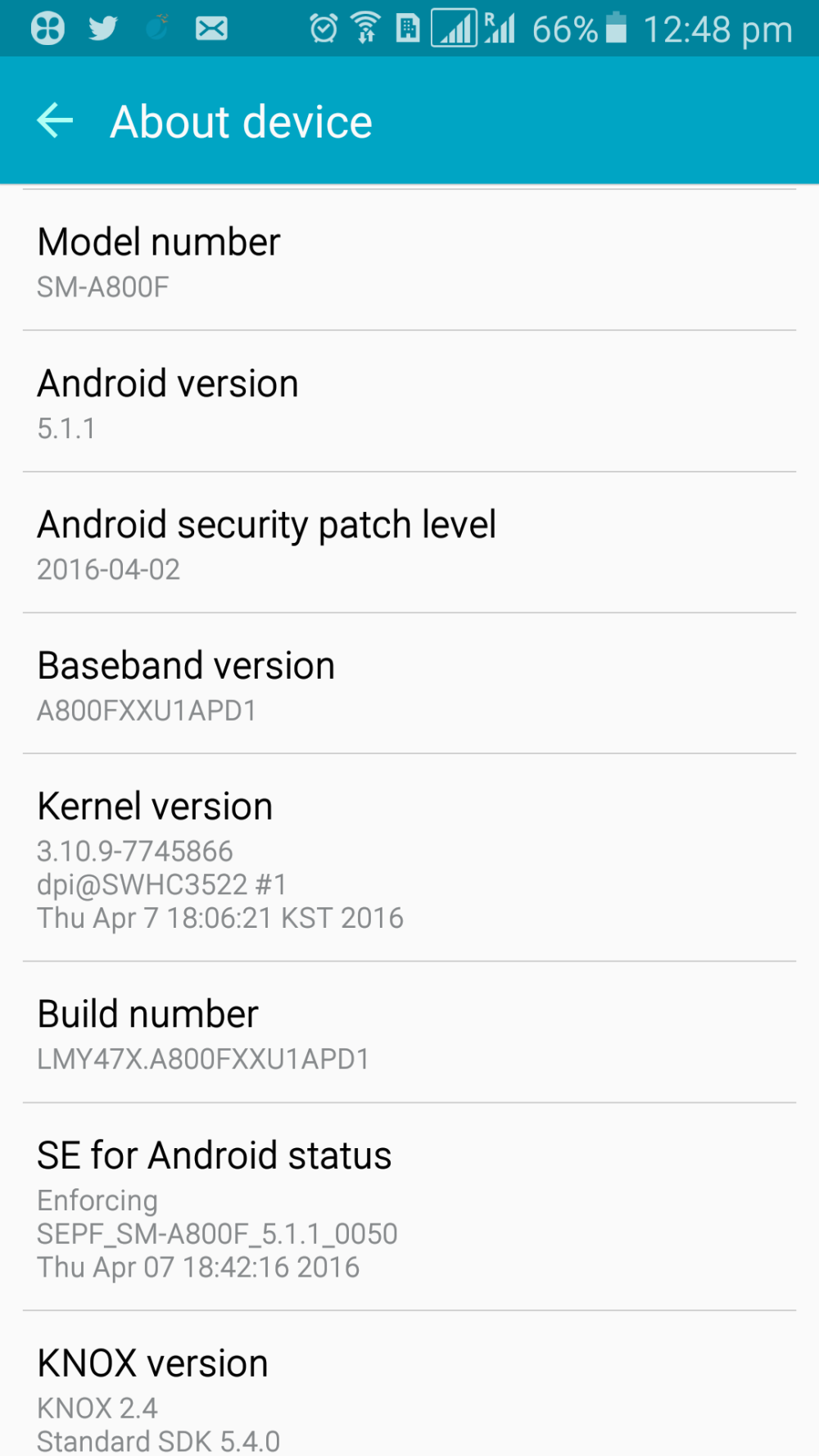