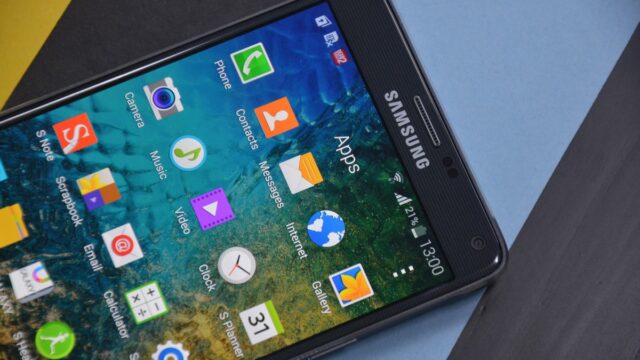 According to one of our readers, the security patch came through a 360 MB update, which means the device should get bug fixes and improvements to the initial Marshmallow build. The build number after the update should be GDTS1DPD2, and it should be available for your Note 4 over the air and via Samsung Smart Switch on a PC. If you notice anything new on your phone after installing the update, do let us know in the comments! 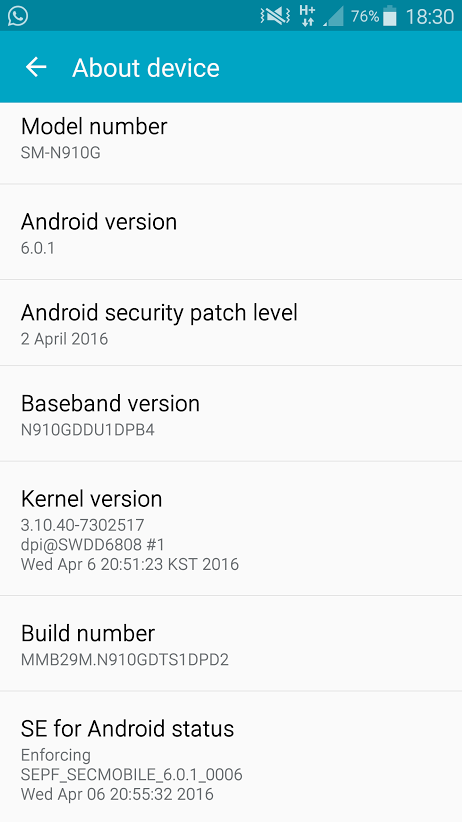