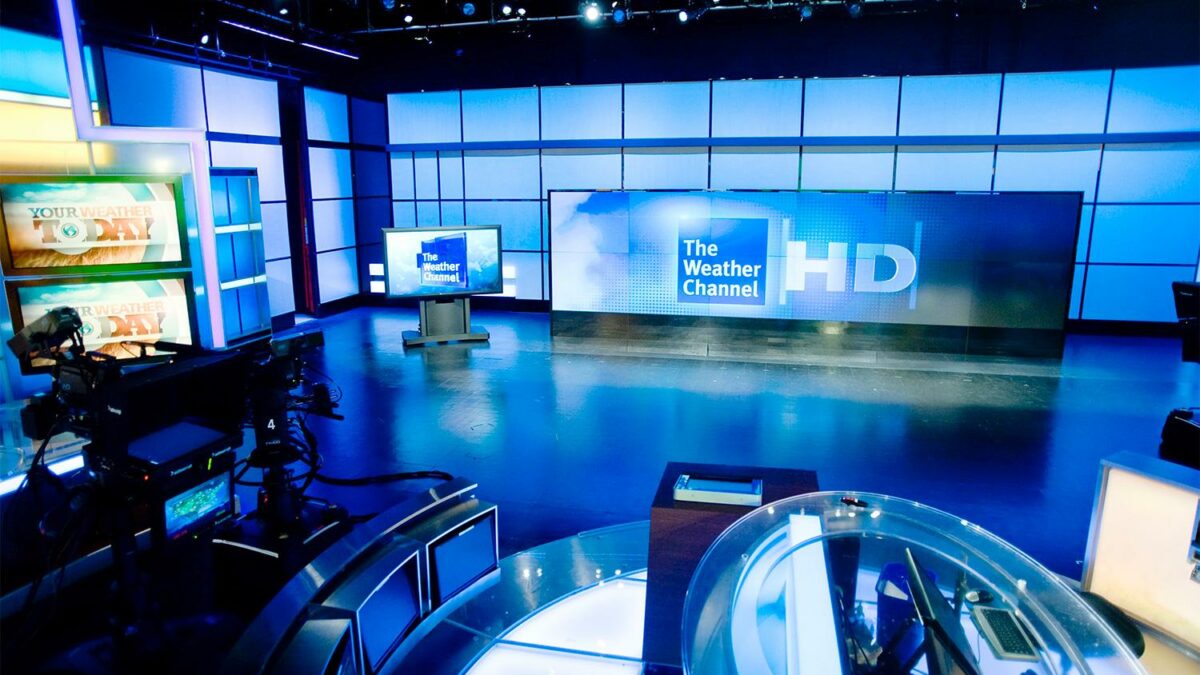 You may recall that Samsung took the wraps off its ‘Made for Samsung’ program at the Consumer Electronics Show in Las Vegas back in January. However, chatter has been a little sparse since its unveiling, leading many people to come to the conclusion that the firm had canned the scheme before it even saw the light of day, but, thankfully, that was not the case as the South Korean company has just revealed its first creation as part of the initiative.

Samsung has teamed up with The Weather Channel to offer an exclusive application to owners of the Galaxy S7 edge, Galaxy S6 edge+ and Galaxy Note 5. ‘Weather Channel for Samsung’ provides its users with a slew of exclusive functionality, including an advanced ‘Smart Weather’ alarm clock, which wakes you up earlier if it believes that you’ll need more time to get ready due to poor weather conditions.

A full list of all of the exclusive functionality can be seen here:

If you own one of the three supported smartphones and would like to download the application, you’ll need to head over to the Galaxy Apps store, search for “Weather Channel”, then hit the Install button and you’ll be good to go. It’s worth noting, though, that the distribution of this application is region-specific, so your search may not return any results. If this happens to be the case, simply download the APK by hitting the link below and install it manually.

Samsung has released a new app named CalliScan in the Galaxy Store. The app converts handwritten notes to text …

Samsung had announced at SDC 2018 last year that it would be rolling out a major update for Galaxy Apps. The u …

Samsung regularly offers freebies to users who buy its Galaxy devices. In the past, the company has offered fr …

Samsung has teamed up with three musicians—a self-proclaimed “pen beater,” a world-class beatbox …