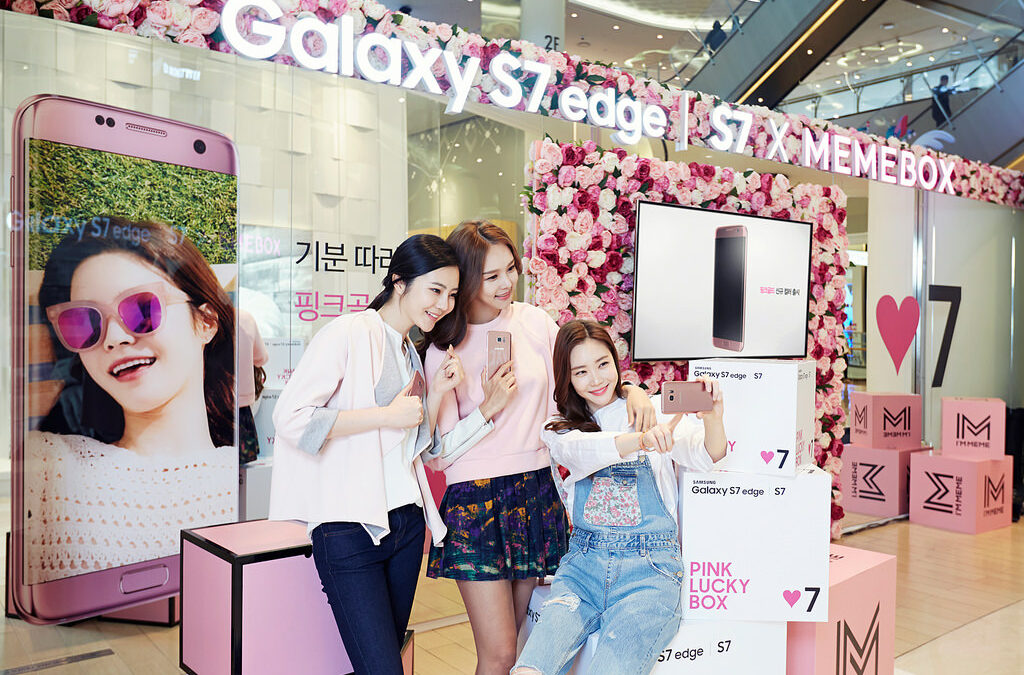 The Galaxy S7 and Galaxy S7 edge are the finest devices on the market, but smartphone color is becoming as big of a deal as the devices themselves. The traditional black and white colors have lost the affection of consumers over the last few years, with many wanting to see more customized color options available from launch day.

According to the company’s announcement, these new pink beauties are now officially available in Korea, with select markets to follow. There’s no official timeframe to expect these to arrive in your local retail store, but we assume the key word, as always, is “soon.” The color doesn’t change the specs, so you’ll still get Samsung’s homegrown Exynos 8890 SoC, water-resistant body, and the company’s 12MP Dual Pixel camera.

Pink Gold is often known by its more formal name, “Rose Gold,” and Samsung isn’t a stranger to implementing this color within its smartphone series over the years. The latest phones to receive the Pink Gold treatment prior to the S7 series are the Galaxy Note 5 and the Galaxy S6 edge+, though the Galaxy Note 3 got the Rose Gold treatment in 2014, as well as the Korean Galaxy S4 LTE-A.

If you’re interested in picking a new Pink Gold variant up, check out our Galaxy S7 review and Galaxy S7 edge review before you take the financial leap.