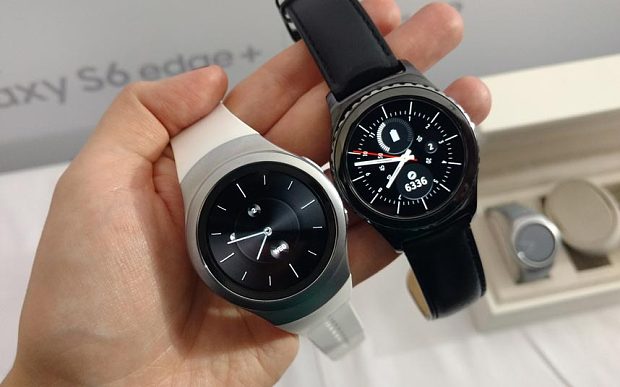 New images from Tizen Cafe and XDA, seen below, show a device soon to arrive to market. Called the Samsung Gear S2 Band Adapter, the device is said to allow even Gear S2 sport users the ability to swap out their current rubber wristband with the wristband of their choice. If you’ve been dying to transform your non-Classic Gear S2 model by giving it a look that is rugged for some occasions and formal and elegant for others, or rather, a watch for all occasions, the Korean giant is soon to make your wrist dreams come true.

XDA member trinhhongha90 said that he’s been able to confirm the Gear S2 Band Adapter works by pairing his Classic Gear S2 band with his original Gear S2 watch display. You can always use the new adapter and Samsung’s hypo-allergenic Ceramic Bracelet to pair with the original, non-Classic Gear S2 when the new wristband adapter arrives. Gear S2 Classic fans believe that the Gear S2 Classic 3G model gives you the best of everything, anyway, but at least the new adapter will prevent non-Classic owners from constant fashion dilemmas (“decisions, decisions”) while allowing consumers to save a little money and buy the $299 non-Classic model instead of the $349 Classic model.

The Gear S2 Band Adapter hasn’t yet made it to market, but we believe it’s coming soon. It may arrive soon after Verizon USA Galaxy S7/Galaxy S7 edge pre-order customers get their free Gear S2 smartwatches.

Gear S2 owners, prepare to mix and match at your own pleasure. 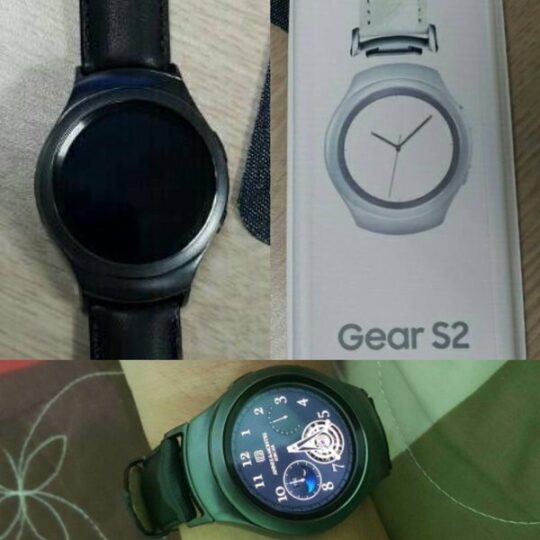