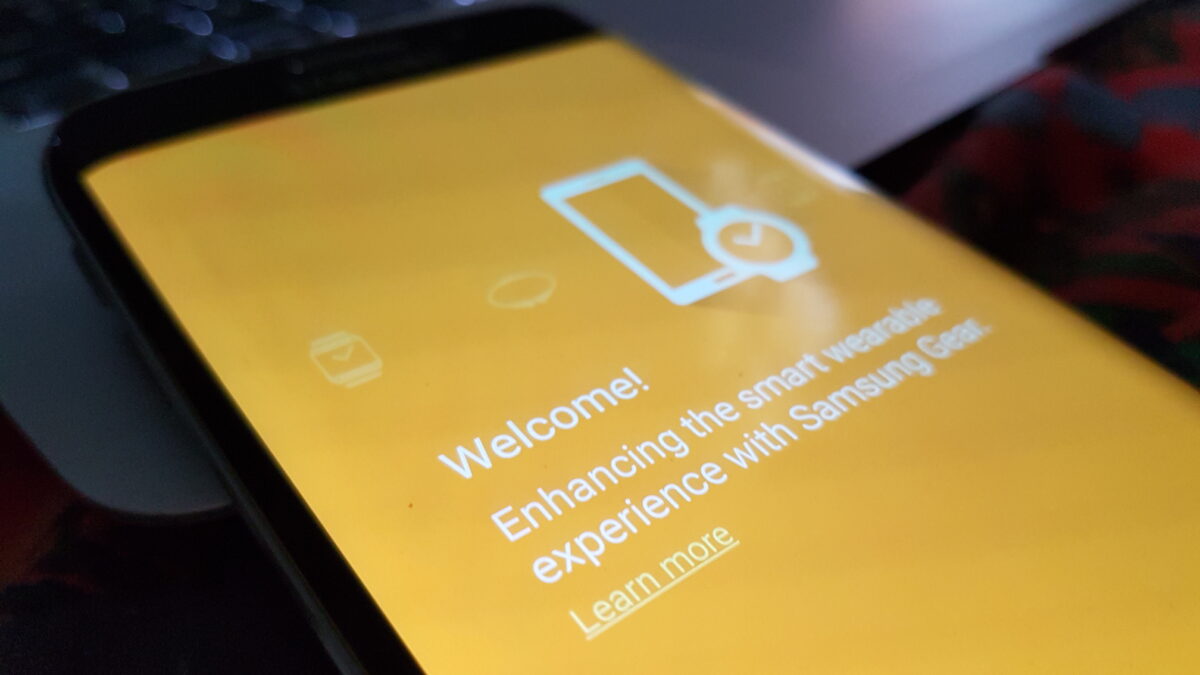 Samsung is now accepting registrations for its Gear Manager beta program for the Tizen-powered Samsung Z3 smartphone. It’s an important app in the Samsung ecosystem as it enables the Gear S2 smartwatch to work with Samsung’s Tizen handset. Throughout the beta program users will be able to provide valuable feedback to the company which will go a long way in improving this important app.

The new Gear Manager app for Tizen has been through a complete rewrite since it was first shown off at the Tizen Developer Conference 2014 and the Tizen Developer Summit 2014. Those who are interested in taking part in this beta will obviously need the Samsung Z3 running the latest software version. They will also need to register and be a member of the Tizen Forum Community. Information about the procedure to download the Gear Manager app, features supported and other relevant details will be provided once the app is ready for download.